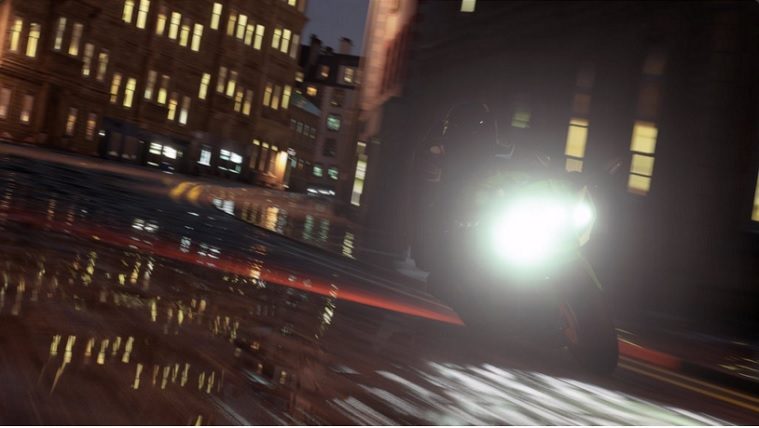 Evolution Studios has announced that some new tracks will be coming to Driveclub in 2016. The studio is not finished with the game just yet.

The new tracks were teasedon the game’s official Twitter account. They announced: “New Tracks are coming to #DRIVECLUB in 2016. Here is a tease of what you can expect!”

It appears the tracks will finally take place inside of a city judging by the screenshots that were shown. The nighttime screens look similar to the a scene in SPECTRE where James Bond gets chased by Mr Hinx. It’s hard to tell where the city is from, but it’s possible it could be set in Europe.

It’s nice that Evolution Studios is still supporting Driveclub well into 2016. The game originally came out in October 2014 and a lot of content has been released since that time. There is a healthy mix of both paid and free content so everyone at least gets something.

Not to mention the studio also released Driveclub Bikes too. This allows gamers to drive bikes in the game via its own expansion. The bikes will also be able to ride in the new 2016 tracks as well.