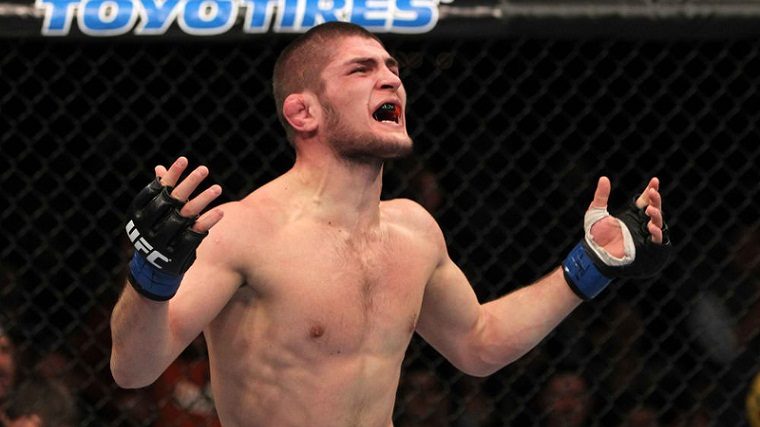 A new update patch has been released for EA Sports UFC 2. It makes a minor change as it removes a certain celebration that is deemed to be inappropriate for some fighters.

The official EA Sports UFC 2 Twitter page made the announcement for the new update. It’s available right now for PS4 owners, and should be coming soon for Xbox One.

The announcement said: “In an update that is now live on PS4 and coming soon to Xbox One, we removed a religious animation which randomly played after any fighter was announced as the winner of a fight. We apologize for all inaccurate representation of this animation and thank the players who brought this to our attention”

This was done mainly because lightweight fighter, Khabib Nurmagomedov, is Muslim and can be seen in the game doing a shape of a cross during a celebration.

Obviously this would not happen in real life so EA Sports removed it. Doing the cross wouldn’t make sense for other fighters that aren’t Christians too. It was weird to put it as a default celebration for many fighters in the first place.

EA Sports noted in another tweet that update patch 1.04 also adds some additional divisions to multiple game modes plus new move items for some fighters for Ultimate Team.