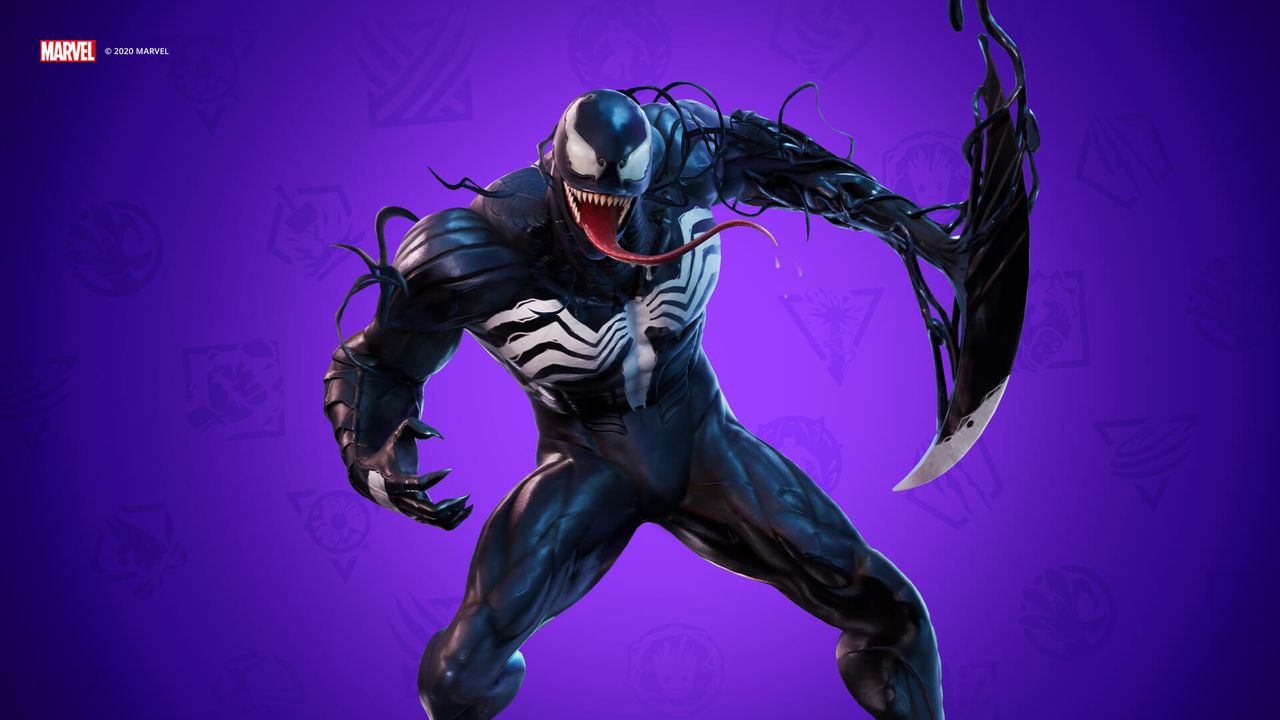 A new Fortnite Venom skin has recently been leaked. The image was meant to appear as an advertisement in the Epic Game Launcher; it shows the Sony Pictures’ ‘Venom 2: Let There Be Carnage‘ design of Eddie Brock, played by Tom Hardy, juxtapositioned next to the movie’s design of the titular character, Venom.

Venom’s new Fortnite skin was leaked by users @RatioFN and @InTheShadeYT on Twitter. RatioFN quote retweeted the original tweet with the official description attached to the image, which reads: “Fortnite – Eddie Brock. So many snacks, so little time. Get the new Eddie Brock Outfit to bond with the symbiote by using the built-in Venom Unleashed Emote!”

So many snacks, so little time. Get the new Eddie Brock Outfit to bond with the symbiote by using the built-in Venom Unleashed Emote! https://t.co/doAvUjhuZA

From the description, it appears that the skin will feature a built-in emote that allows Eddie Brock to transform into Venom, similar to Marvel characters included in Fortnite: Nexus War’s Battle Pass, who were able to switch between their true identities and alter-egos in the same way. According to prolific Fortnite leaker @ShiinaBR, the official announcement is expected in the next 2-3 days.

This marks the second Venom skin in the game, with the first being released during Fortnite: Nexus War and based on Venom’s comic book appearance. The outfit cost 2000 V-Bucks and included a unique harvesting tool, back bling and two edit styles. It will be interesting to see if Venom’s harvesting tool, the Symbiote Slasher, will work on the upcoming Eddie Brock outfit, as the only outfit able to equip it is the original Venom. Fans can expect to pay between 1,500 – 2,000 V-Bucks based on previous Marvel skin releases in Fortnite’s item shop.

Fortnite: Chapter 2, Season 8 recently introduced Carnage and related cosmetics into the newly released battle pass. Venom and Carnage Symbiotes have also been added to the game, allowing players to harness the powers of the two devastating symbiotes to glide, grab opponents and break down structures. The highly anticipated Venom 2: Let There Be Carnage is to thank for these collaborations, which has anti-hero Venom (Tom Hardy) duking it out with the monstrous Carnage (Woody Harrelson). Venom 2: Let There Be Carnage releases October 1st, 2021 in the United States.

Fortnite Chapter 2, Season 8 is well underway into its second week and already full of surprises, including an unexpected collaboration with Balenciaga. Fortnite is free to play on Xbox, Playstation 4, Playstation 5, PC, Nintendo Switch & Android devices. 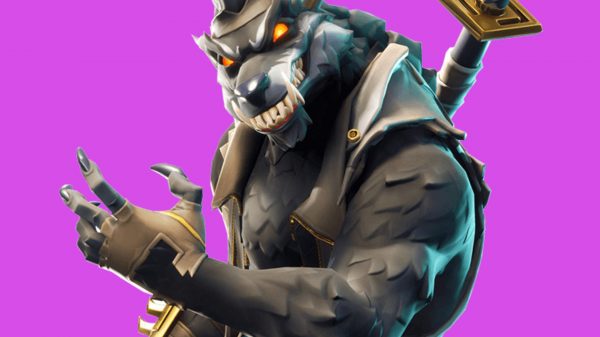 Fortnite: How to Damage Wildlife With A Melee Weapon

Dire, the human-turned werewolf, has made its way to Fortnite Season 8. He was initially added during Season 6 and... 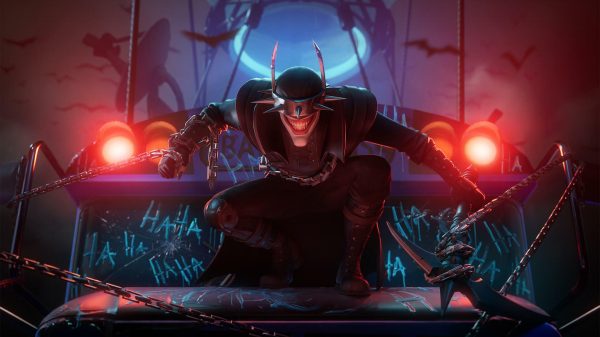 With the continuation of Fortnite and DC Comics collaborations, wave after wave of DC-themed skins and characters are hitting the... 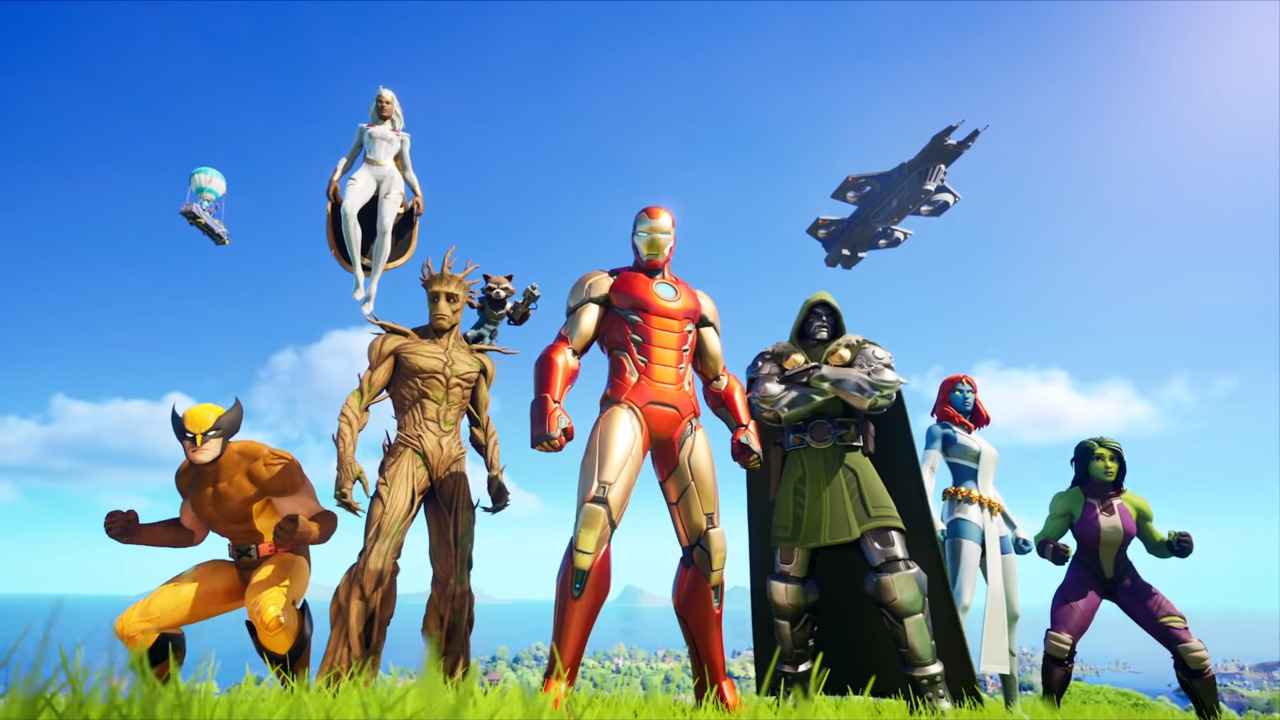 It looks like a Fortnite x Spider-Man collaboration may be on the cards, according to a codenamed item in the... 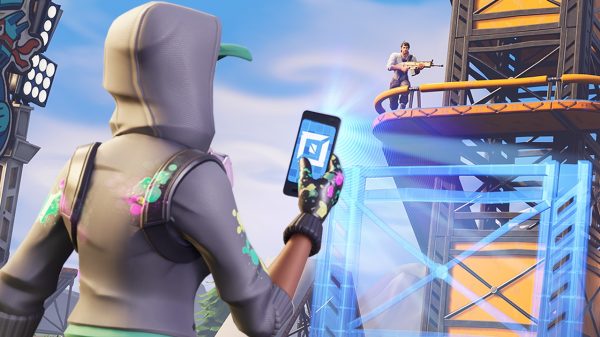 Fortnite Creative creators have latched onto another pop-culture phenomenon: Netflix’s Squid Game. From Loki, Micheal Myers, and Jurassic Park to...