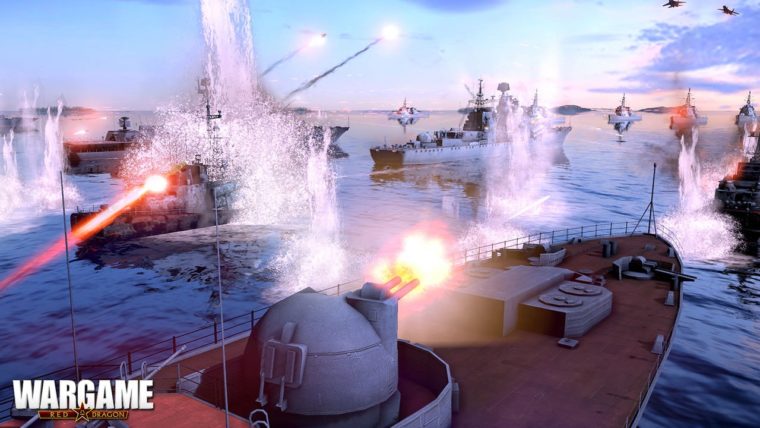 Sometimes, DLC isn’t such a bad thing. “When might that be?” May be a question running through your mind right now and the answer to that question is: When they are free. Eugen Systems knows just that and have had a long history of free DLCs for their Wargame series and, thus, their recent game, Wargame Red Dragon, is no different.

Some might argue that there is minimal difference between a free-LC and a big patch, but arguably, patches are supposed to tweak, whilst DLC actually contains new content and in the new Wargame Red Dragon Free-LC, which is called The Second Korean War, there is a bunch of new units available (12) which roughly evens out to about one for every nation in the game and a new story driven campaign about, unsurprisingly, an alternate history of a second Korean War in 1991.

The free-LC will be automatically patched to your game, assuming you own it on Steam. What if you don’t own it? Well, good news. Wargame Red Dragon will be on Steam “Midweek Sale” from literally right now (September 3rd 2014) to the end of September 4th 2014 at a pretty generous price slashing of 50% off (considering it’s a new game after all). You can go directly to it’s store page right here. If you are a fan of strategy games, Wargame Red Dragon is something you can’t miss.

Will you be getting Wargame Red Dragon at a discount? Let us know in the comments below!