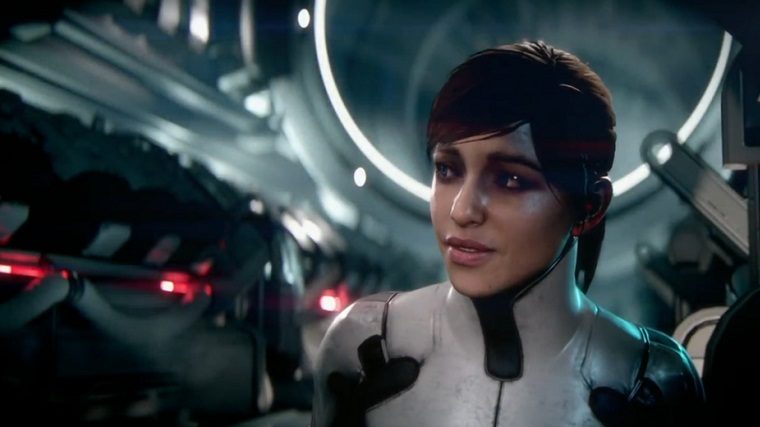 In the new trailer for the game we see the female protagonist as she explores this galaxy. You are a pathfinder in this game, where your missions is to find a new home for humanity.

The focus here is that you are the one in control in Mass Effect: Andromeda, as you get to choose how to survive and explore many of the hazardous locations in the game. This means you will come across a lot of tough situations in your journey as supplies are scarce.

You will have scanning and analysis tools to help interpret what you find across the different planets in the Andromeda galaxy, which will also lead you to conflicts against enemies. We even see what looks like a boss of some sort, or at least a rather large enemy that you must face in the game in this trailer.

You start out with a ship and the Nomad, but you will have to find and craft most everything else from there, which adds a lot of personal touch to the game that should be a lot of fun to try out when Mass Effect: Andromeda releases in spring 2017.