The latest news in the world of video games at Attack of the Fanboy
April 2nd, 2018 by C.J. Keller 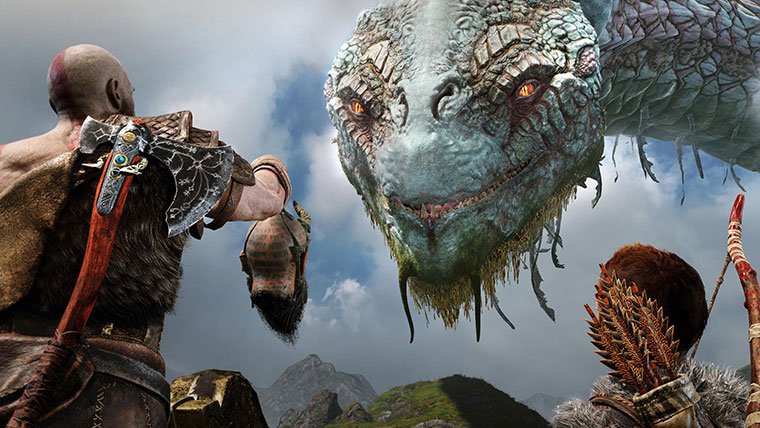 Sony has revealed new gameplay for God of War on the PlayStation 4 that showcases some of the exploration found in the early portions of the game, along with a Troll boss fight. From the new footage we get to see that the latest installment in the series will feature a combination of fighting sequences, exploration, treasure hunting, and puzzle solving.

While previous games had been focused mostly on combat and traversal, the new God of War looks to be more open for players to explore and hunt down treasures in the world.  As you can see in the video below, Kratos and Atreus explore the Wildwoods area of the game.  There they encounter environmental puzzles in which Kratos must use the Leviathan Axe to progress.

The video also explains and highlights combat with Trolls in the game, which are said to be unique combat sequences in the game where players will encounter these monsters with different combat styles, names, and appearance.

God of War is heading out to PlayStation 4 on April 20th.  Look for reviews of the new God of War to arrive on April 12th.