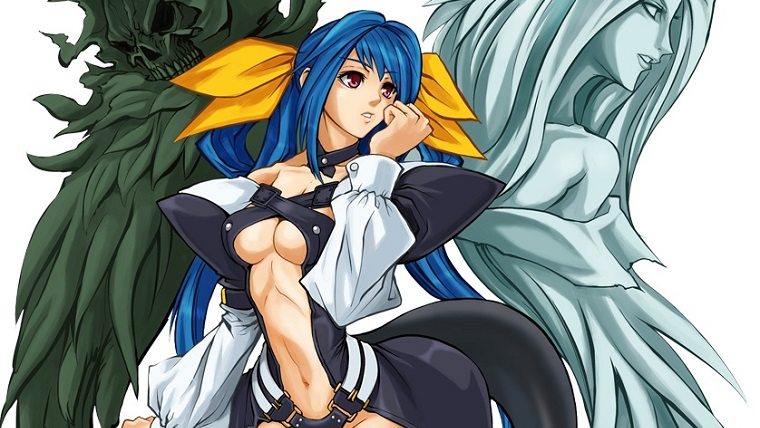 Guilty Gear Xrd will be getting an updated release called Revelator later this year, and developer Arc System Works has just released some new information regarding the game.

First up is they give details on new playable character Raven, who is described as the, “right-hand man of “That Man,” and swears absolute loyalty to him. He has an immortal body and no life span. Because he has repeated the same routine for several centuries, he can no longer feel anything in almost all of his stimuli. Only “pain” can let him enjoy a fresh sensation.”

Raven’s battle style is unique compared to the other fighters in the game, as through his “I Want It Here” special move a gauge will fill as he takes damage. What this gauge does is both increase his attack power and switches up some of his techniques.

The last major bit of info in the update is that Dizzy is still on the way and will be fully revealed at a later time. Dizzy won the character poll that Arc System Works ran last year, though it had been a long time since any kind of information had been given regarding the character. We still don’t have anything new to report about her, but at least we know she’s still coming!

Guilty Gear Xrd: Revelator is set to launch for the PlayStation 4 and PlayStation 3 on June 7th in the US.