New Hitman Game Looks To Be Launching With Seven Missions 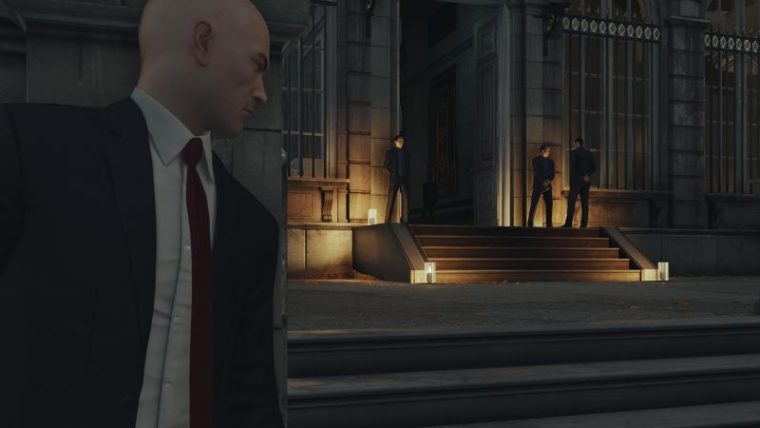 It looks like the new Hitman game launching later this year will be launching with seven missions.

This was spotted by a NeoGAF user who saw the listing for the game up on Amazon. The listing details aren’t there anymore, but the user caught a screencap of what it said.

It noted: “Expanding World of Assassination: Travel around the globe in the seven all new missions in Season One“. This could mean you get seven missions on launch with more of them to be released in the near future.

The new Hitman game is getting a unique release plan similar to how Killer Instinct is like on Xbox One. Missions will be released episodically so you will have to wait for more content to come out.

Seven missions for Season One doesn’t sound too bad. This should be enough content for fans to be occupied until more missions are to be released sometime in 2016. It will be interesting to see if this release model proves to be successful for both IO Interactive and Square Enix.

Not to mention the new game is sure to keep fans happy after the disappointing Agent 47 movie impressed absolutely nobody this month. If you are thinking of watching the movie, it’s better to save your money toward the upcoming new video game instead.