IO making progress on the next Hitman Game, not coming to E3 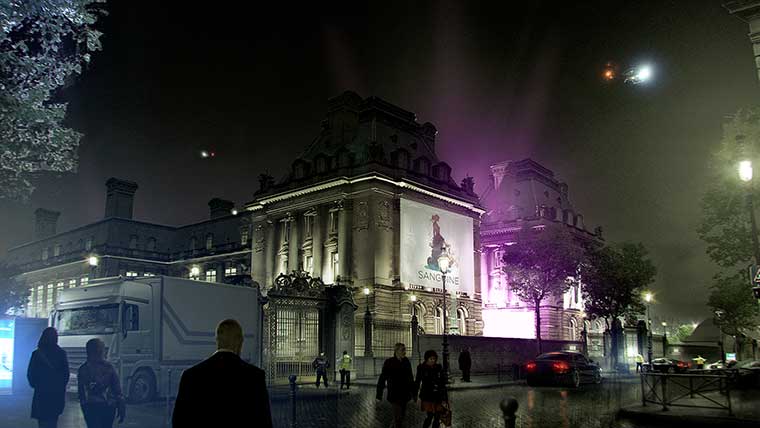 IO Interactive has stepped out ahead of the E3 hype train to reveal that the next Hitman game will not be at this year’s convention. A post on the Official Hitman Blog reveals that the game is making good progress, but that it will be “under wraps for a bit longer.”

“The good news is we’re making great progress with building exotic and expansive locations for the new game. To give you an idea of what we’re aiming for, here’s the first piece of concept art from the game (full size here). This location is set in Central Europe and you’ll be able to explore the entire building you see in the image, inside and out. For a sense of scale, the building on its own is larger than any location in Hitman Absolution,” reads the address to fans.

This follows an open letter posted back in January, which revealed that IO was indeed working a new Hitman game for PC, PS4, and Xbox One.

Home / Game News / IO making progress on the next Hitman Game, not coming to E3