Some new gameplay footage as well. 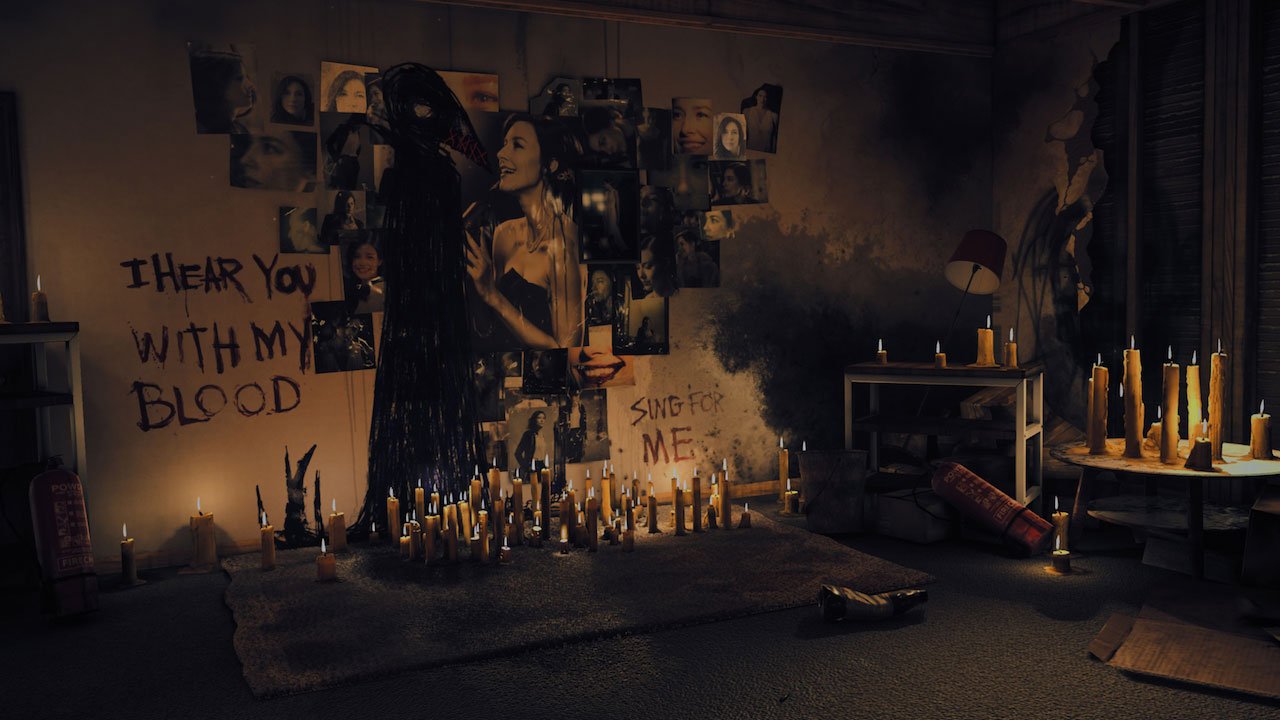 Do you remember the reveal for The Quiet Man? It’s likely that you don’t. It wasn’t exactly the biggest announcement at this year’s E3. For those who don’t remember, The Quiet Man was one of only a few new games announced during Square Enix’s E3 stream. Not much information about the game was given, other than that it appears to be an action game with a deaf protagonist and features live-action cutscenes. It was promised that more information would be coming in August, and now some has.

On The Quiet Man‘s Twitter page, producer Fujinaga Kensei gave a few details about the game in his second producer letter. Kensei explains that while he likes triple-A games, he has recently been inspired by the way the indie scene has challenged the gaming market with creativity and originality, as opposed to staying with the tried and tested tropes that many triple-A games often continually revert to. Due to this inspiration, Kensei decided he wanted to make a more experimental, indie-style title with The Quiet Man. He emphasizes how short the game is, stating that it will take about three hours to play. Because of this, the game will only cost $14.99, which is about how much movies cost, as opposed to the triple-A price tag of $59.99.

Unfortunately, that’s about all the concrete information we’re given at the moment. In addition to this new information, however, Square Enix’s Japanese YouTube channel recently streamed a lot of new gameplay footage of the game, which you can watch below. The Quiet Man will eventually launch on PC and PS4.