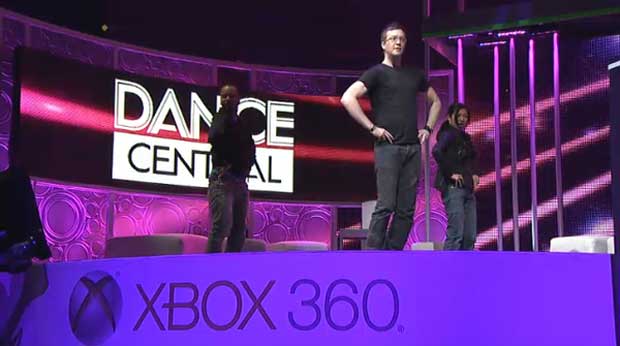 This week, Microsoft is set to unveil its next wave of Kinect titles to the world.  Would it be much of surprise that the company is working on sequels to its most popular Kinect games?  Kinect Sports Season 2 and Dance Central 2 are two titles that were recently outed by superannuation.  Microsoft has recently registered domains for the two titles, which is not a surprising move considering the popularity of the two games which launched with the camera last November.

Also uncovered was a domain filed for Fable The Journey, though its unclear whether this title will be a Kinect-centric adventure.  Molyneux has been a big proponent for the camera, this would also not be a surpising event if Fable also became “Better with Kinect”.