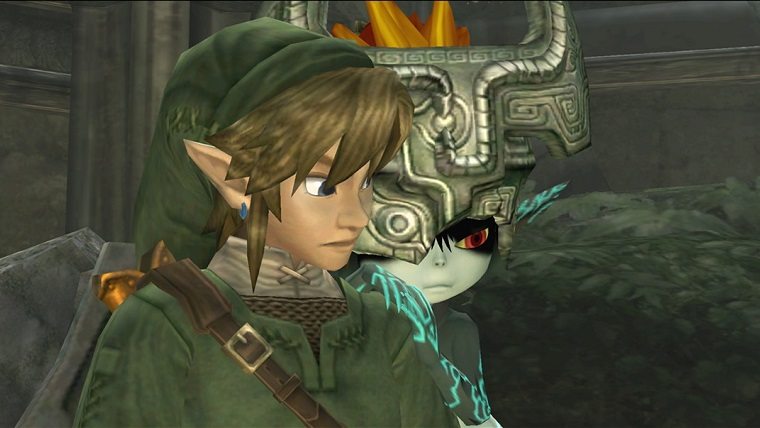 The Legend of Zelda: Twilight Princess HD is less than a month away from bringing back the classic GameCube/Wii game in remastered form, and a new trailer has been released to give newcomers a strong idea of what to expect when they finally get their hands on it.

The trailer calls The Legend of Zelda: Twilight Princess HD the “Definitive” version of the game, and it certainly looks like it’s shaping up to be that way. The trailer compares the updated graphics of the new version of the game to the old one, goes over all of the original game’s mechanics and then touches upon what the Wii U version will bring to the table.

Amiibo support is also detailed again in this video, breaking down what each amiibo does when scanned into the game. The Wolf Link amiibo unlocks a new dungeon, the Link amiibo replenishes your arrows, Zelda and Shiek amiibo replenish hearts and the Ganondorf amiibo ups the game’s difficulty.

The Legend of Zelda: Twilight Princess HD is set to launch on March 4 exclusively for the Wii U. Check out the new game features trailer for the game below.