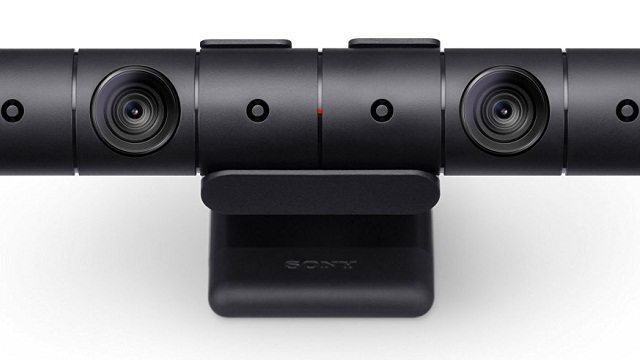 Sony has now released its new look PS4 Camera. You have to buy this camera if you want to use the PlayStation VR headset out on October 13th.

The old PS4 Camera was available at launch, although not many people used it and it had a bulky square design. I still have an old one myself, although have only needed to use it for some of the Just Dance video games and not much else.

The newly designed camera is more flexible so it should be easier for you to position it to your own liking. Amazon has listed it for sale right now for close to $55. It might be good to buy it now as a lot of these will be in high demand once the PlayStation VR headset comes out. Other features of the camera are listed below.

If you want the PS4 camera, Amazon is allowing you to bundle it with one Move controller for a price of $80.52. Even though a Move controller is not mandatory for VR, it’s useful to have for some video games.