Here's the big changes you can expect in Madden 21 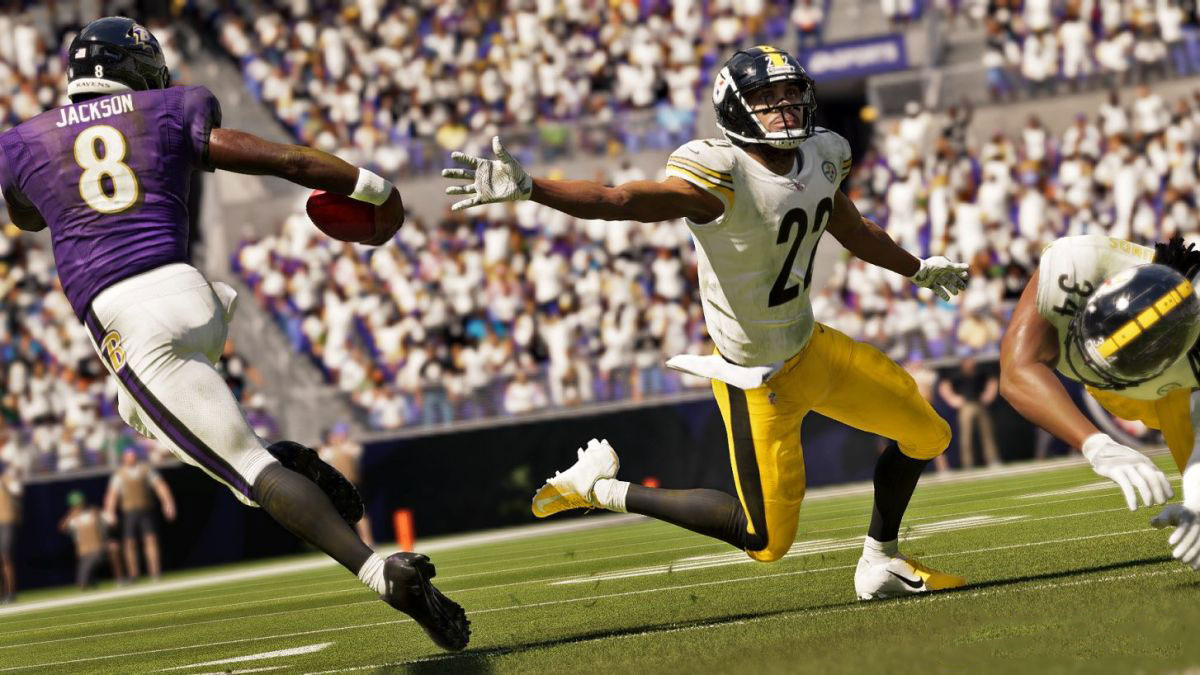 EA Tiburon as released the latest footage of Madden 21 which showcases some of the new features coming to the game this year.  The deep dive video goes into detail regarding changes to the offensive and defensive controls, authenticity improvements, as well as celebrations.  Many of the features discussed in the Madden deep dive gameplay video once again do sound like EA is attempting to continue to add to the authenticity and realism as they have over the last few years.

This year players can once again expect further refinements to the animations with more realistic tackling than previous iterations and better spacial awareness for players. These are features that we’ve heard a lot about in recent versions of Madden and it does make the game feel more realistic, although the results have been  mixed at times over the last couple years.

A suite of new ball carrier moves as well as the re-introduction of defensive line moves should change the offensive and defensive gameplay from last year, but these aren’t exactly new concepts.  The deep dive also explained that there will be plenty of times to celebrate on the field. While a lot of this stuff has been in previous Madden games some of it doesn’t exactly sound like a revelation but the game is clearly polishing the authenticity and realism of the game each year.

Madden 21 is slated for release on August 28th for the Xbox One, PlayStation 4, and via Steam and Origin on PC.  Those who purchase the game for the PlayStation 4 or Xbox One will be able to upgrade their copy of the game to the Xbox Series X or PlayStation 5 versions at no additional cost