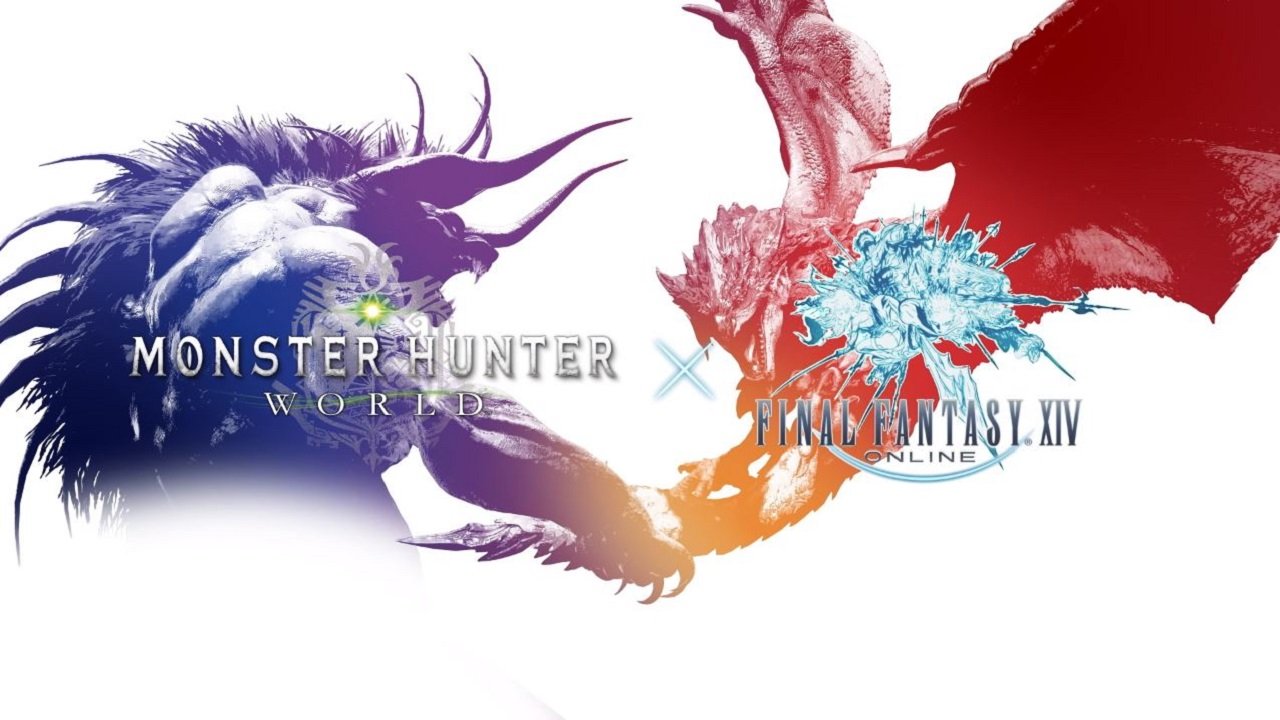 Capcom has just released another trailer for the upcoming Monster Hunter: World x Final Fantasy XIV crossover event, revealing a bunch of new information and things to expect once it arrives next month.

First and foremost, we now know that it is due to arrive on Aug. 1 5:00 p.m. PST / 8:00 p.m. EST, representing the typical monthly update that we’ve received for the past few months.

More notably, however, the trailer revealed a bevy of new information about some of the rewards that hunters can earn during the event, as well as the Behemoth itself.

Based on what was shown, players will be able to earn armor that makes them look like Final Fantasy’s Dragoon class (the best class), along with a special Insect Glaive (looks like the Gae Bolg) to complete the ensemble. This, of course, makes total sense when considering that the Dragoon’s signature ability is Jump and the Insect Glaive allows you to do just that. On top of that, it appears the Kinsect you have while using this set is inspired by the Dragoon’s “Mirage Dive” ability in FFXIV which summons a small spirit dragon to crash into the enemy.

Furthermore, Cactuars will be replacing the Gajalakas in the Wildspire Waste and will shoot needles (maybe 1000?) when provoked, while your Palico and Poogle will be able to dress up as a Moogle and baby Behemoth, respectively.

Meanwhile, the highlight of the event — the Behemoth — looks like an absolute terror. As expected, it’s large, aggressive and summons meteors throughout the fight. In particular, there seems to be moments when it will send a particularly large meteor crashing down, but the trailer made it unclear whether players will be able to hide behind rocks to avoid the damage or if those same rocks help to increase the blast radius of the aforementioned attack, similar to Uragaan or Bazelgeuse.

Last but not least, there appears to be a mission in the Wildspire Waste where a Kulu-Ya-Ku will be carrying around Hydaelyn’s crystal, causing it to grow in size. It’s unclear if this will be an effect exclusive to the Kulu-Ya-Ku or if other monsters will be able to interact with the crystal in a similar manner.

All in all, this looks the collaboration that Monster Hunter fans had envisioned, and more than makes up for some of the lackluster ones that came before it. Aug. 1 can’t come soon enough.