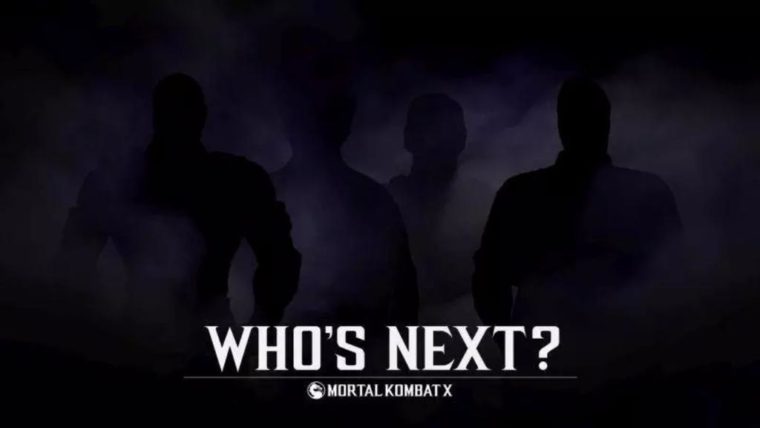 Ed Boon tweeted out a new picture teasing some new characters will be in Mortal Kombat X.

The characters will be revealed in a new stream coming later this week. Many people are interested to see if characters like Rain and Baraka are finally playable.

Boon had some fun with fans on Twitter retweeting comments on possible guesses. One person guessed the characters are Snake Eyes, Heihachi, Snake Eyes again and Storm Shadow.

Another guess was more accurate showing a photo of Bararka, Sweet Tooth, Master Chief and Bo Rai Cho. Baraka and Bo Rai Cho are more likely because they are already in Mortal Kombat X as non-playable characters.

Sweet Tooth is PlayStation owned so only the PS4 will get him. Master Chief is Microsoft owned, so he would only be available for Xbox One. Boon just said this was an “interesting theory“, but said nothing else.

Many people are wanting the characters that appeared in the story mode of Mortal Kombat X. Some of these characters you actually had to fight, yet they weren’t in the actual game for some reason. Rain, Baraka, Sindel and more all had move sets and looked like they could have been in the game from the start…