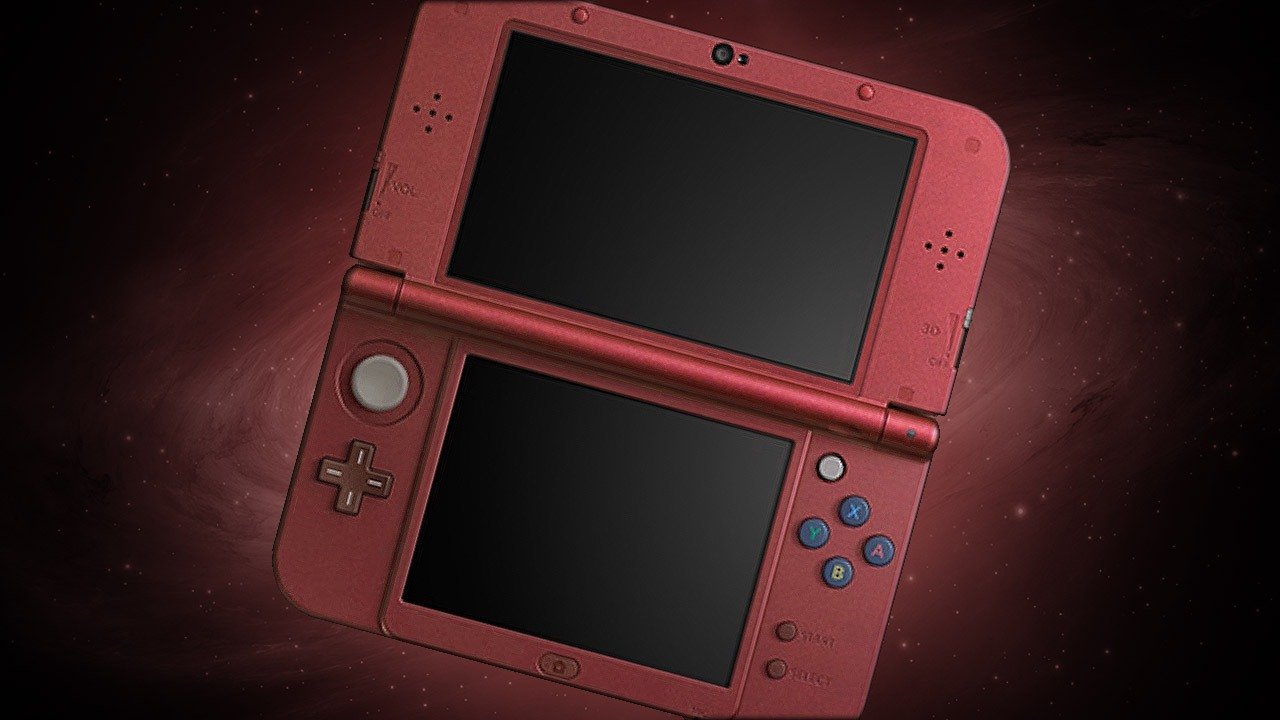 The release of the New Nintendo 3DS has had fans caught up in the rush to grab the two exclusive limited edition handhelds, but one of the key features of the new system is that the covers are interchangable. Nintendo Europe has announced the first wave of covers for the region and their April 2nd release date.

Nintendo Europe announced on their Twitter that the new covers will soon be available for the New Nintendo 3DS. The covers displayed go through the normal plain colored ones such as blue, red and purple, but the rest are a bit more fancy. One resembles a traditional Super Mario mushroom, the other a 1Up Mushroom. Others include black and white polkadots, an array of Kirbys and my personal favorite, a bevy of Pikachus. Hopefully in the future we will see a lot more character based covers, but these are a good start. 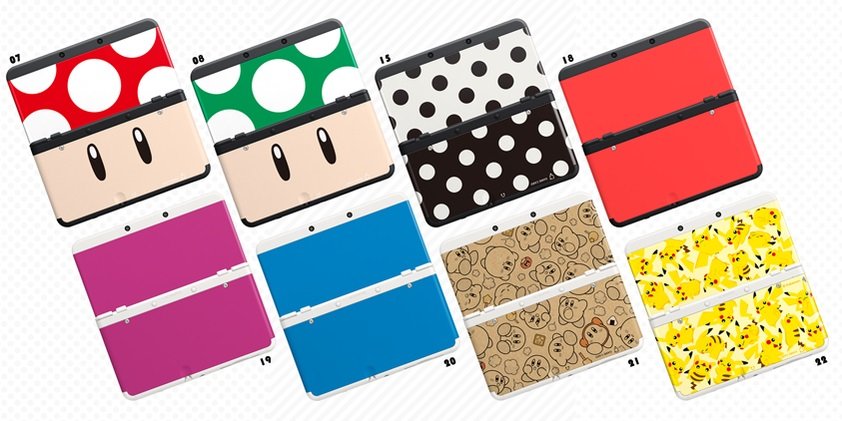 No price has been announced for Europe yet.. It is a bit sad, that the New Nintendo 3DS XL’s in North America aren’t able to have their covers changed. As of now the release of the first wave of covers is set for April 2nd in Europe.