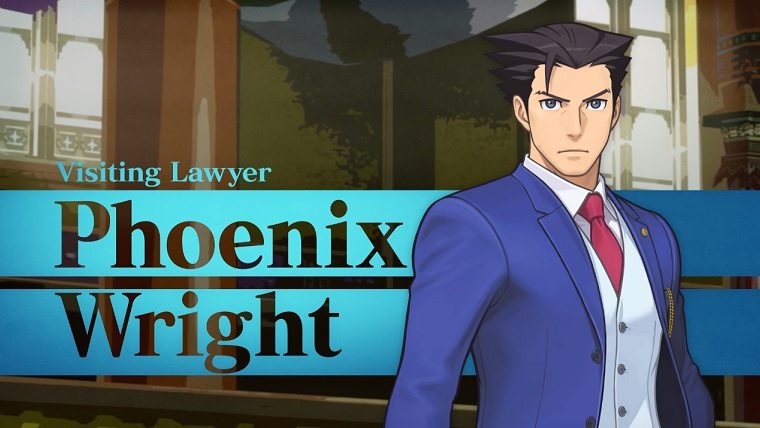 Capcom has revealed that the next game in the Phoenix Wright series is on its way to the 3DS, with the game being called Spirit of Justice and set to launch this September. The game will only be available digitally through the eShop, with the game costing $29.99.

The following was shared from Capcom:

“Spirit of Justice is packed with puzzles on top of the series’ well-known witty and humorous courtroom drama,” reads a line from the game’s description. “Plus, the new Divination Séance joins popular investigative techniques from previous installments to keep you constantly on your toes both in and out of the courtroom! Phoenix and Apollo will unravel captivating and revealing cases in their search for the truth, working with (or against!) a colorful cast of new and returning allies and adversaries along the way.”

Spirit of Justice is set to be the sixth game in the series, following the release of 2013’s Dual Destinies. A prequel game that follows an ancestor of Phoenix Wright’s saw its release in Japan last year, though it never saw a release in other regions.

Capcom says they will have more information to share about the game soon, but in the meantime you can check out the game’s trailer below.