Lucky Pokémon have now been introduced into the game. 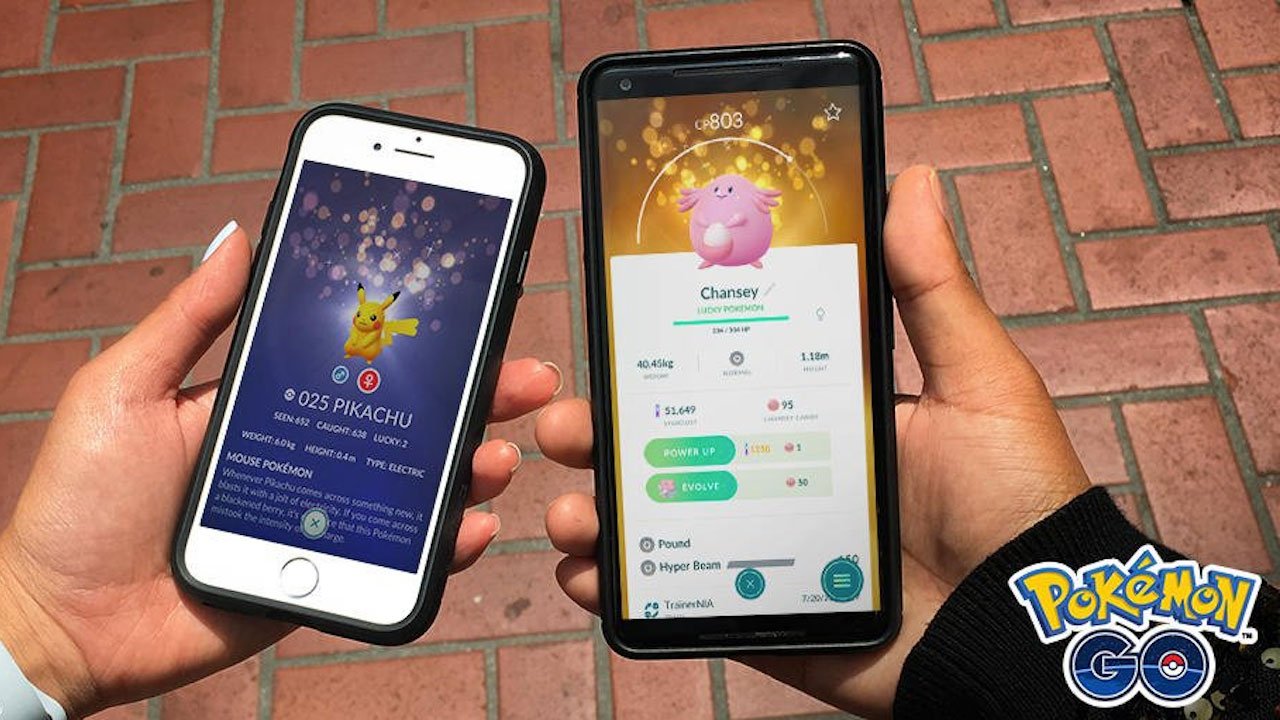 Not long ago, Pokémon GO finally introduced the long-awaited Trading mechanic into the game, which allows players to add each other to their Friends Lists and trade Pokémon with each other. About a month later, a new update expands on the Trading mechanic a little more.

Today (July 23), Pokémon GO‘s version 1.81.3 update became available and adds several Trading-related mechanics to the game. Most notably, Lucky Pokémon have been introduced into the game via this new update. When trading with a friend, there’s a chance that both traded Pokémon may become Lucky Pokémon, which require half the amount of Stardust to power up as normal Pokémon. This is likely meant to reflect how traded Pokémon gain more experience points from battle in the mainline games. You will now also be able to assign nicknames to your Friends and sort your Friends List by Name or Friendship Level. Additionally, Gifts given to Friends now may contain Stardust, players will earn XP for giving Gifts to Friends and Gifts can be discarded from players’ inventories. The full update notes read as follows: