Promoted before the game arrived, trading is finally coming to Pokemon GO 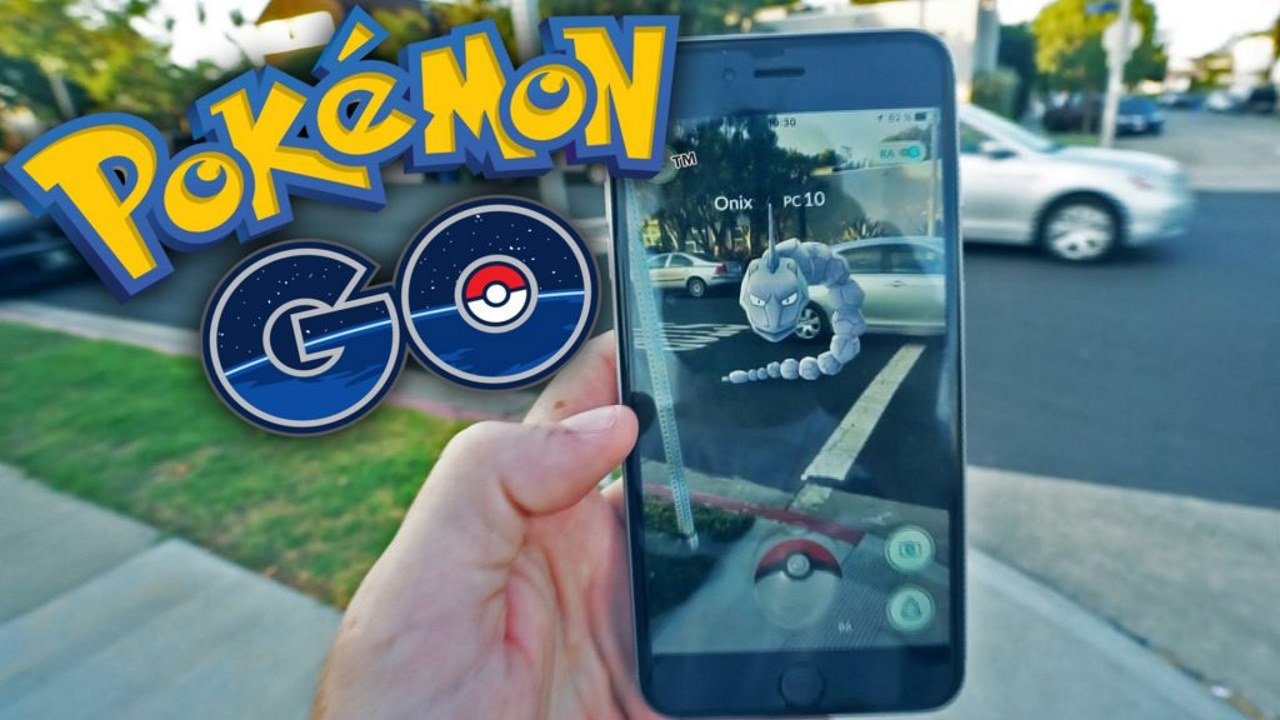 One of the key features that fans have been waiting for has just been announced for Pokemon GO. Trading Pokemon has been a staple of the series since it first debuted on the original Game Boy in 1996. And yet, nearly two years after launch, Pokemon GO had neglected to add the feature which was a part of the original announcement video for the mobile game. However, that will be changing over the coming days as Niantic has finally announced the arrival of trading in Pokemon GO.

The new trading system is a bit more complex than in the base games, where you can trade any Pokemon to any other player with no cost. As Pokemon GO has a delicate economy of sorts, where the rarity of characters is the driving force behind players playing the game, many limitations have been placed. First off, you need to be Friends with the other player, also a new feature arriving this week. Then you need to be within a certain distance of each other, and finally you have to pay the Stardust cost.

This cost will be based on multiple factors, including your friendship level with the other player and the rarity and CP of the Pokemon. All of this should limit the abuse many worried about with the possibility of trading. On top of this though, if the trade involves a Legendary or a character that the other player does not currently have registered in their Pokedex, it will become a Special Trade. Only one of these can be done per day.

Something else to keep in mind is that the IVs of the particular Pokemon will be randomized during the trade. This means you can’t trade good IV characters at all, as the numbers will be altered in the process.

All of this is great news for Pokemon GO players, bringing the series more in-line with the base games and adding a very highly requested feature. It should also help bring players together, causing more interaction and friendship among the community.