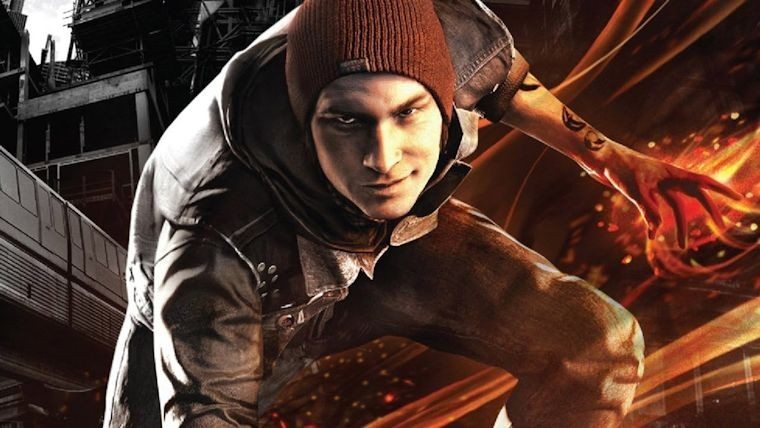 The PlayStation 4 has been doing a solid job of offering bundles over the last few months, the last of which was offered by Amazon exclusively. Now only a few weeks later, the popular retailer has introduced yet another bundle that offers not only two games this time, but three exclusives to the PlayStation 4.

For the MSRP of just the console alone at $399, you can get one fantastic PS4 bundle that provides three different games that launched across the first year of the console. The first is that of The Last of Us Remastered, which is packaged with many PS4’s you will find right now. The other two are the launch title Killzone: Shadow Fall and inFAMOUS: Second Son, the latter of which released early in 2014.

Killzone: Shadow Fall and even inFAMOUS: Second Son may not have been the critical acclaimed gems that The Last of Us Remastered was at release, but they are still quality games to be attached to the console at no extra price to the consumer.

The only downside here is that all three games included are digital copies and will take up a good portion of the HDD space from the very start. However, you can always delete any of them and redownload at a later date if you so wish.

If you are interested, you can find the bundle right here, but there is no telling how long this deal will last. As a result, act as soon as possible if you want to jump into the current-generation of Sony consoles with the PS4 with this deal.