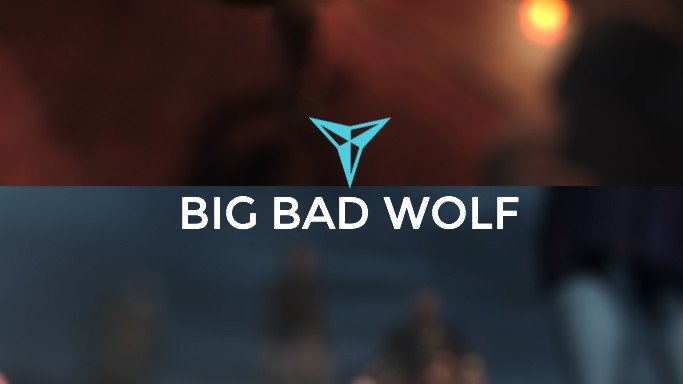 A new generation of consoles usually means new studios and one has announced their formation today known simply as Big Bad Wolf Studios. Their focus is going to be on role-playing games and unique mature-toned content and scenarios for the player.

Big Bad Wolf Studios is based in Bordeaux, France and is comprised of veteran game developers from Cyanide, Blizzard, and Ubisoft, who have had a part in making various titles ranging from Of Orcs and Men, Styx: Master Of Shadows, to even World Of Warcraft. They are looking to create games with strong narratives and emotion-filled experiences that are highly dependent on player choice. As a part of the announcement on their official website, they have laid out a few concepts that players can expect from their titles:

Their first title is a to-be-announced RPG that is an “inward-looking, dark, mature, new IP.” The title is set to be multi-platform for release on the PC, PlayStation 4 and Xbox One. The engine will be a studio created in-house engine built from the ground up. A lot is still in the dark, but it is interesting to see how the studio fares as far as a western-RPG.