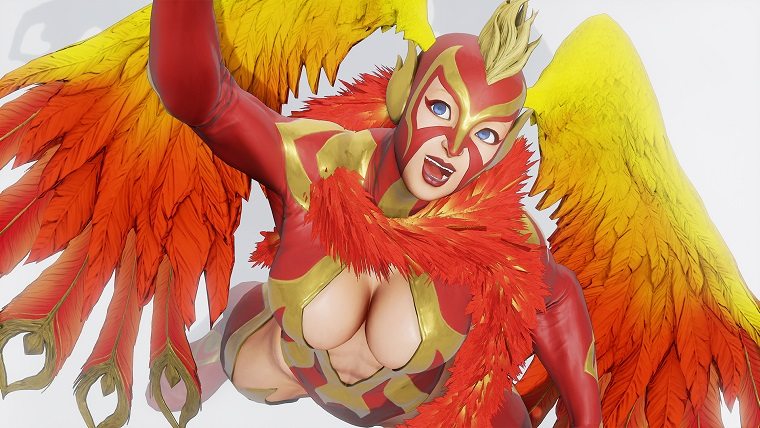 Street Fighter 5’s most recent patch has been datamined, and within the discovered info was brand new information regarding new costumes for the characters.

All of the datamined content was collected by a NeoGAF user, which shows off several new costumes that you can check out above and at the bottom of this post. Characters with new costumes include R. Mika, Zangief  and Ken, and they are definitely of the flashy persuasion.

The real-life money shop called the Zenny Shop is still in development, with Capcom noting that “Once the Zenny shop launches, the free trial for any DLC characters that released prior to the Zenny shop opening will end, and players will need to either use Fight Money, Zenny, or the Season Pass to access those characters.” 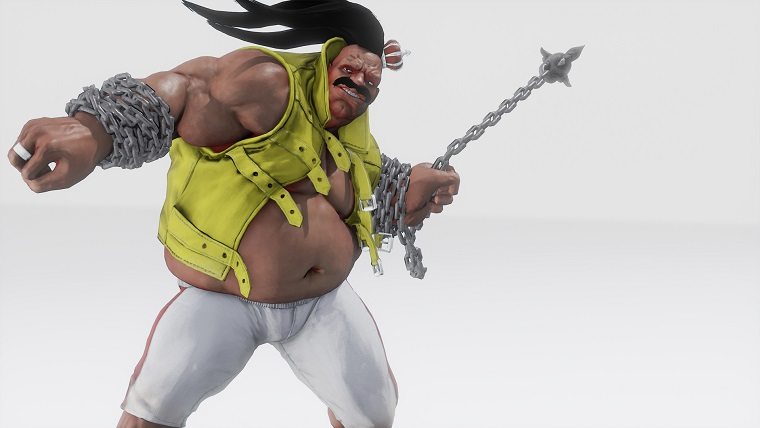 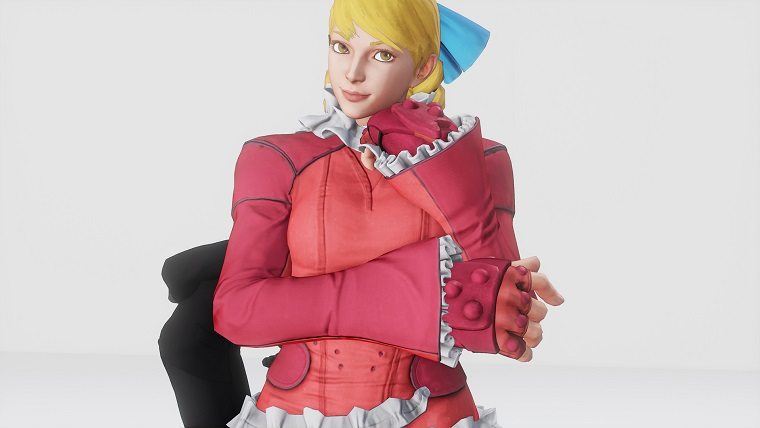 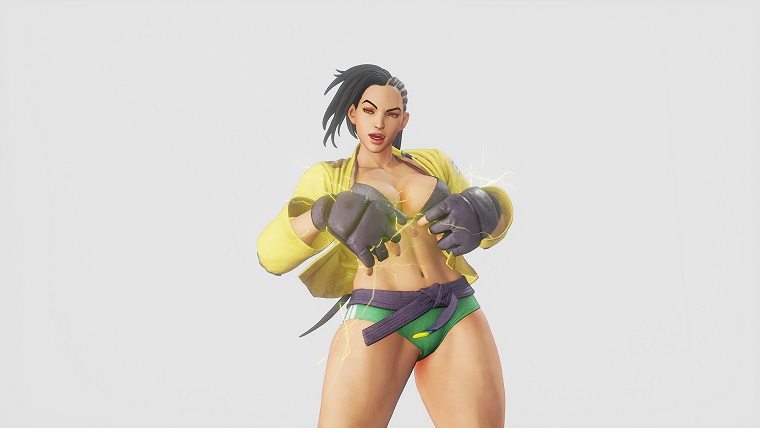 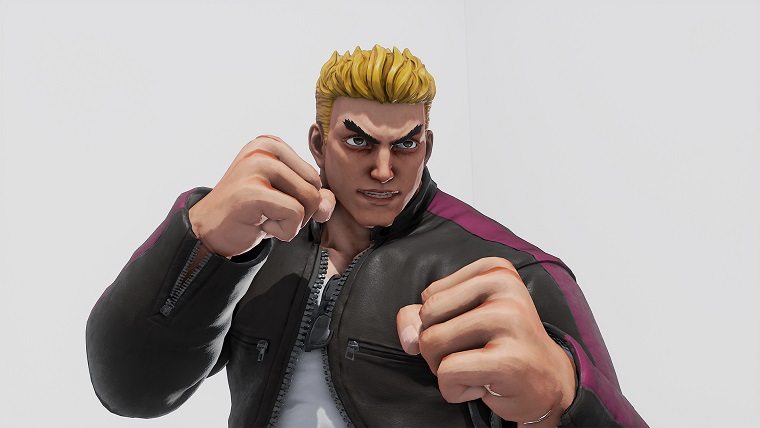 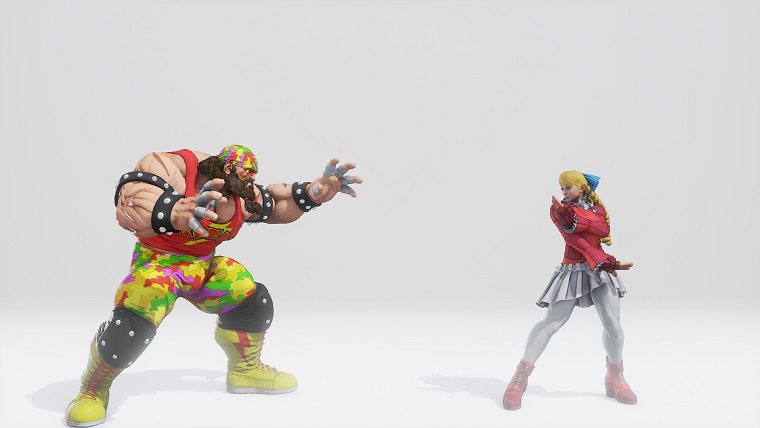