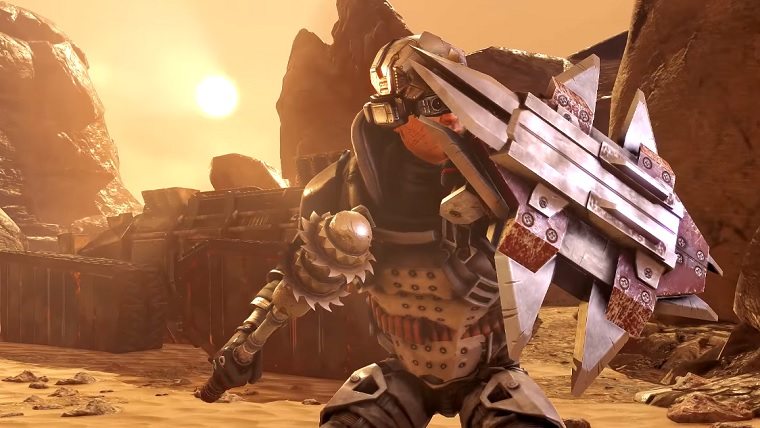 The Technomancer will be getting its release later this month, and now a new gameplay trailer has been released that shows off many elements of the game. Everything from the game’s world to the different facets of its combat are detailed, and you can check it out at the bottom of this post.

The new trailer gives some details on the dangerous planet, which you can check it out below:

“With its terraforming aborted hundreds of years ago, and a murderous sun to boot, the Red Planet isn’t exactly a hospitable place, and every nook and cranny of the forsaken planet holds deadly, lurking threats. Just like these hybrid creatures roaming the canyons of Mars, originally bioengineered by the first settlers from the genetic makeup of animals found on Earth.”

“But the other human survivors can be just as dangerous. Ever since Mars got isolated from Earth, multiple factions have risen, desperate and determined to secure whatever power they may get hold of. You will be able to befriend these factions depending on your actions and your choices throughout the story.”

The Technomancer will launch on June 28th for PlayStation 4, Xbox One and PC. Check out the Survive on Mars gameplay trailer for it below.