The latest news in the world of video games at Attack of the Fanboy
November 30th, 2015 by Dean James 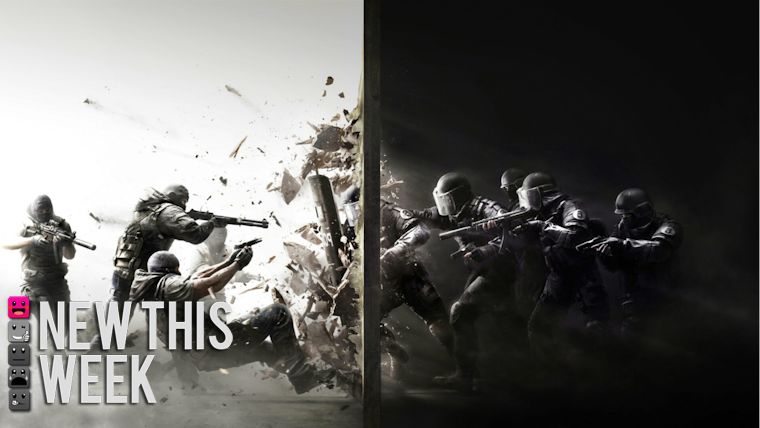 Thanksgiving is now out of the way, which has led to countless sales over the weekend for Black Friday and Cyber Monday. However, there are still a few big games set to debut ahead of Christmas and three of them are here this week.

Following the open beta held this weekend for Tom Clancy’s Rainbow Six Siege, the game is set to release on Tuesday. Joining that game is another big AAA release in Just Cause 3, with both games arriving for Xbox One, PS4, and PC.

There are a few other games int he middle of the week like the current-gen release of Chivalry: Medieval Warfare and a new Kung Fu Panda game that is bound to be a solid option for kids this holiday season.

We end the week with the massive release of Xenoblade Chronicles X for Wii U, which is a great end to an otherwise disappointing few months for Nintendo releases.

Check out the full list of new releases below of what you can expect to be released the week of November 29th through December 5th.