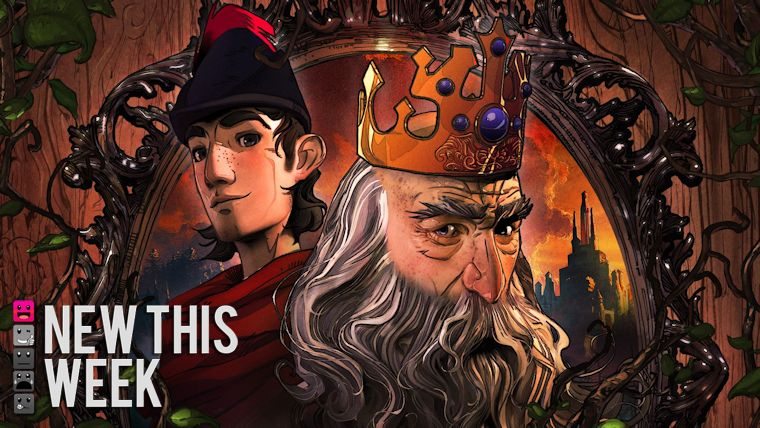 The last few months have brought us countless games for us to enjoy, which has likely given many gamers a large backlog. Luckily, the releases are slowing down to a near halt this week so you can play a little catch up.

The biggest release of the week, and really the only notable release for the most part is the second chapter of King’s Quest.

Tuesday also brings Minecraft to Wii U finally, with Parappa The Rapper 2 arriving on PS4 as a PS2 classic.

The rest of the releases are mostly PC releases, with some interesting ones like Aviary Attorney mixed in, though nothing major is out this week.

Check out the full list of new releases below of what you can expect to be released the week of December 8th through December 12th.