The latest news in the world of video games at Attack of the Fanboy
December 21st, 2015 by Dean James 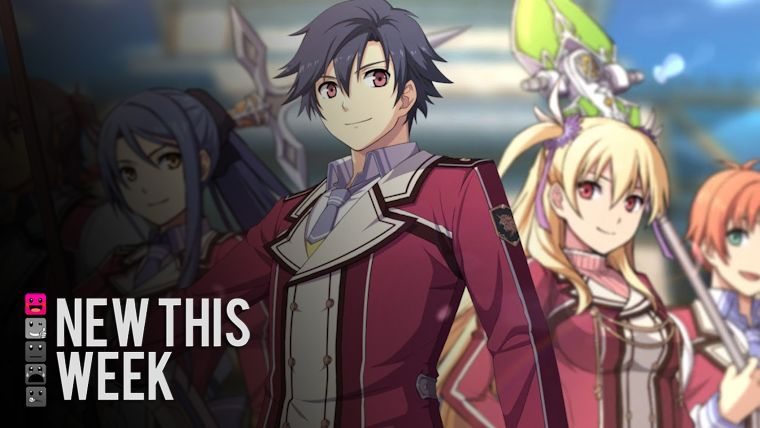 It may be the most wonderful time of year as they say, but it certainly is the most dead time of the year for new gaming releases

After a few months of plenty of big games, and even a decent amount of smaller games last week, the releases have screeched to a near halt, with a very limited array of games.

The biggest game this week is the only one with a retail release with The Legend of Heroes: Trails of Cold Steel for PlayStation 3 and PS Vita. Games like Hatoful Boyfriend: Holiday Star are coming to PS4, but that just recently released on PC already.

Other than that, we have a few other PSN releases and a few PC releases, as well as Frizzy for Xbox One.

Check out the full list of new releases below of what you can expect to be released the week of December 20th through December 26th.