The latest news in the world of video games at Attack of the Fanboy
December 28th, 2015 by Dean James 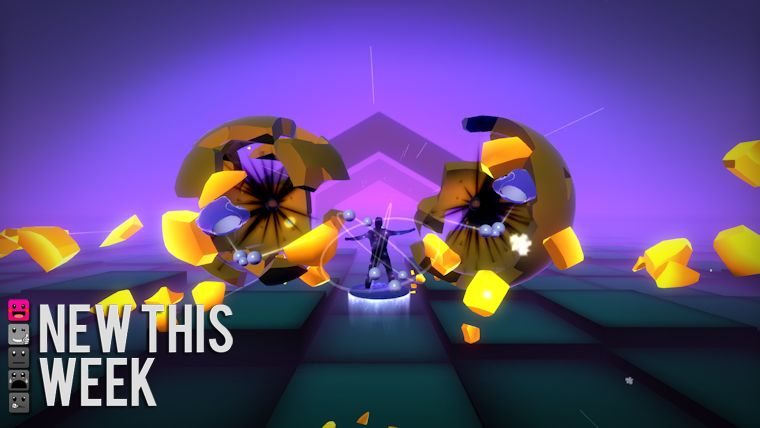 We’ve officially hit the deadest time of year for game releases as Christmas and the holiday shopping season is now over. While there are definitely people out spending their gift cards, it just isn’t a good time for new releases, and that is why we have such a minimal set of releases, with there being a good chance you’ve never heard of either.

Thursday brings us a new game for Xbox One that utilizes the Kinect, so it is not even for every Xbox One owner as a result. This uses music in tandem with fighting in some way, that is one of the first dedicated Kinect games in awhile.

The other announced releases is that of Kill The Plumber for Steam, which is a unique twist on the usual platformer, as you control the enemies instead of the hero this time.

Even with so few releases this week, there are countless from over the last few months that you can pick up or get back to while we are in the slow season.

Check out the full list of new releases below of what you can expect to be released the week of December 27th through January 2nd.