The latest news in the world of video games at Attack of the Fanboy
February 1st, 2016 by Dean James 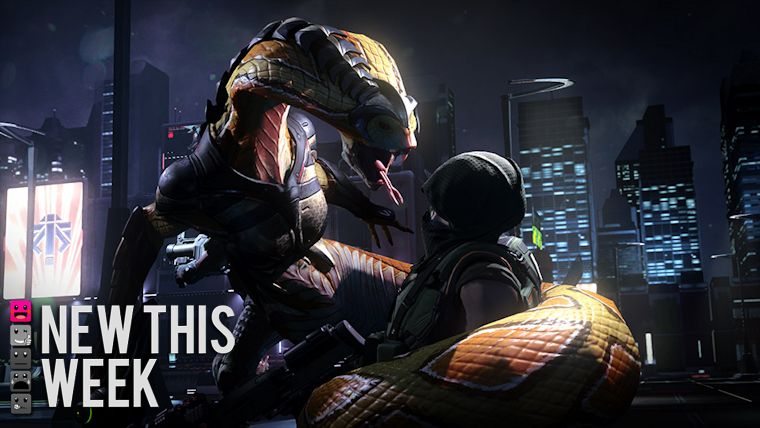 This week is certainly an interesting one when it comes to game releases, as there are quite an abundance of them to choose from, though only a few major releases, with the biggest coming at the end of the week.

Monday brings us a few PC releases, but Tuesday is when things kick it up a notch with some new releases that people have been waiting for, including Digimon Story: Cyber Sleuth for both PlayStation 4 and PS Vita, a game that fans of the series are especially happy to see getting localized.

Gravity Rush Remastered is also out for PlayStation 4, giving players a chance to try this one before the sequel releases later this year. This is also joined by games like Megadimension Neptunia VII and a number of others.

The biggest release this week though is the PC exclusive XCOM 2 on Friday, which is already garnering high praise, which you can read about in our own review of the game.

Check out the full list of new releases below of what you can expect to be released the week of January 31st through February 6th.