The latest news in the world of video games at Attack of the Fanboy
August 10th, 2015 by Dean James 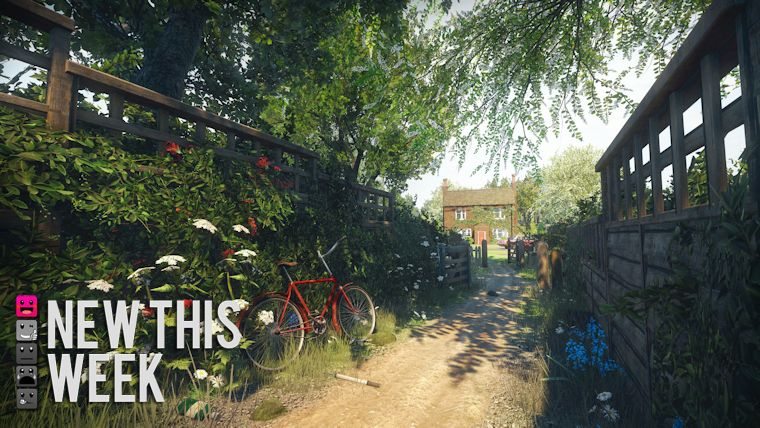 There are definitely plenty of games that are new this week, but it does seem to be a case of quantity of quality with not that many major titles out.

Everybody’s Gone to the Rapture is one of the bigger titles this week for PS4, alongside the console release of Gauntlet and Goat Simulator on PS4 as well.

Brothers: A Tale of Two Sons was one of the standout indie titles from last-gen and now it has made the leap to both PlayStation 4 and Xbox One this week to give players another chance to try it out.

We also get two strange and random 3DS games in retail this week with Garfield Kart and Paddington: Adventures in London. The latter would have certainly been better off releasing around the movie’s release last year, but for some reason it is only coming out now.

Check out the full list of new releases below of what you can expect to be released the week of August 9th through August 15th.