New Tomb Raider Movie Might Be Filmed In Australia 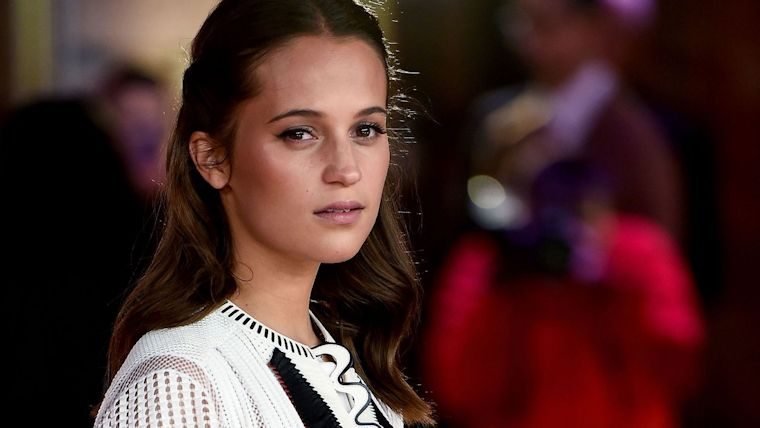 The new Tomb Raider movie starring Alicia Vikander might be heading over to Australia. This will be the first time that the film series will be going down under. 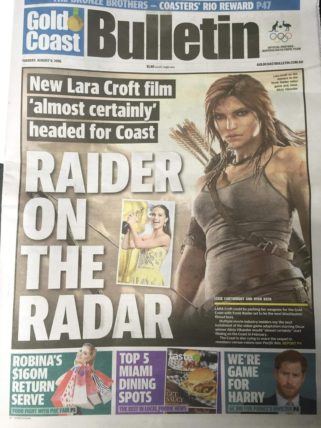 Rise of the Tomb Raider’s game director, Brian Horton (who now works at Infinity Ward), tweeted out a photo from an Australian Newspaper called “Gold Coast Bulletin”. The front page has a story that the new movie might be heading down to Australia to film there.

The newspaper reports: “Lara Croft could be packing her weapons for the Gold Coast with Tomb Raider set to be the next blockbuster filmed here. Multiple movie industry insiders say the next installment of the video game adaptation starring Oscar winner Alicia Vkiander would “almost certainly” start filming on the Coast in February.“

If anyone has ever been to the Gold Coast, it’s a beautiful and sunny place. There aren’t many big Hollywood films that have been filmed in the Gold Coast so it should look great in Tomb Raider. The new film is a reboot as it won’t be related to the previous movies that starred Angelina Jolie as Lara Croft. The movie is said to try and adapt the story in the 2013 video game of the same name.