The latest news in the world of video games at Attack of the Fanboy
January 6th, 2015 by Damian Seeto 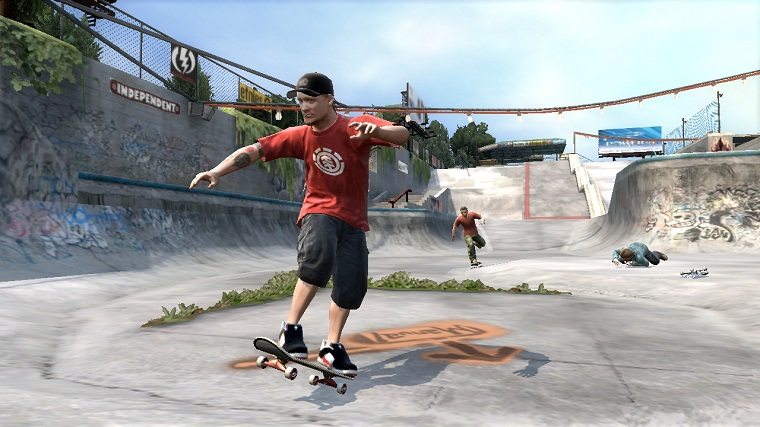 Tony Hawk announced at Sony’s CES 2015 Keynote that his latest game will be released later this year for the PS4.

Tony Hawk didn’t announce his new game is exclusive to the PS4, he just confirmed it will be out for the platform in 2015. It’s likely the game will be out on other platforms, but he couldn’t say this since this was Sony’s presentation after all.

For a few years after that, Tony Hawk released some bad motion control skating games as well as a mobile only title. The fact his newest game will be out on PS4 is great news for skating fans.

No other relevant information was provided about Tony Hawk’s new game. Hopefully we will hear more on it later this year.