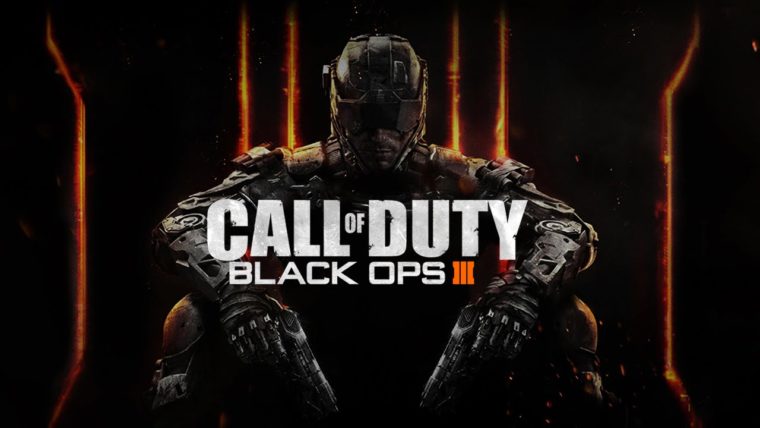 Treyarch is prepping up a new update patch for Call of Duty: Black Ops 3 in the middle of the month.

As reported by Charlie Intel, Treyarch’s David Vonderhaar came stage at the Call of Duty World League stream to talk about some of things that will be included in the next update patch for Black Ops 3.

The things that the new update patch for Call of Duty: Black Ops 3 addresses to fix are changes to the COD Caster mode as well as some custom game settings. There is sure to be additional information close to when the update goes live.

Custom Game Settings – ability to save these – working on sort of a “COD World League” button to auto activate settings and rules.

Charlie Intel believes this will be an actual full update patch and not just a little hot fix that has been done before. There should be even more improvements so hopefully the gameplay experience is smoother for all players of the game.