The latest news in the world of video games at Attack of the Fanboy
November 23rd, 2016 by Dean James 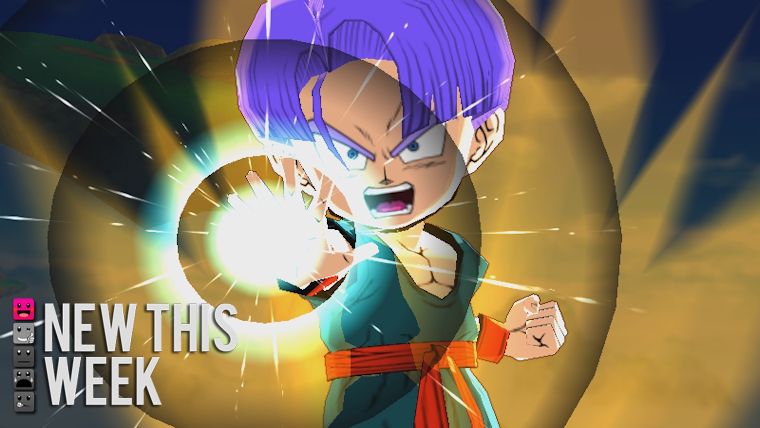 The month of November has brought us plenty of different games from across different genres, but this is definitely the definition of a slow week due to Thanksgiving in the US.

This week was originally set to be even weaker, but thanks to a last minute decision by Bandai Namco, Dragon Ball Fusions was moved up from its original December release date and is now available this week.

Joining the latest Dragon Ball game is Darksiders: Warmastered Edition that is a remaster of the original game for current gen consoles.

PlayStation 4 and PS Vita have a few digital games available on Tuesday, including a few PSVR games for the former. Besides that, just about the only releases this week are for PC.

Check out the full list of new releases below of what you can expect to be released the week of November 22nd through November 26th.