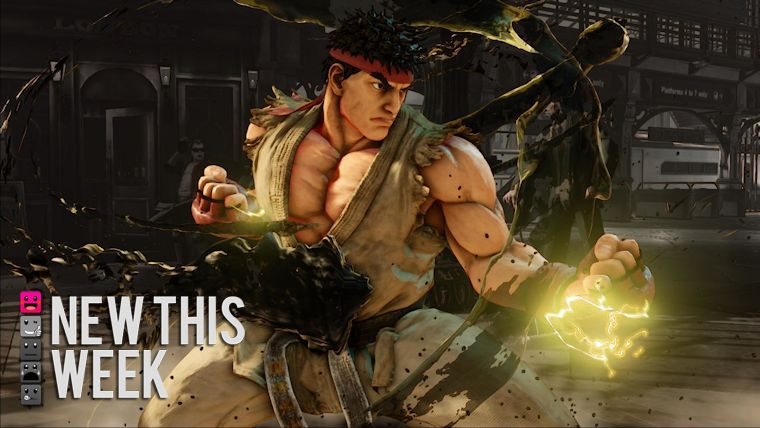 February has been a pretty good month for gaming so far and it only gets better this week with plenty of games for you to choose from, including a few notable releases.

Obviously Street Fighter V is the main attraction this week, coming to both PS4 and PC on Tuesday, with plenty of plans for DLC down the line in the coming months.

Joining Street Fighter V on Tuesday is Project X Zone 2 for 3DS, though that is not the biggest 3DS release of the week. That title goes to Fire Emblem Fates on Friday, which is coming as two different releases in retail, Birthright and Conquest, with the third part coming as DLC in a couple weeks.

This week also brings us the most awaited Xbox One release of Rocket League, finally giving Xbox One owners one of the best games of 2015.

Check out the full list of new releases below of what you can expect to be released the week of February 14th through February 20th.