The latest news in the world of video games at Attack of the Fanboy
February 8th, 2016 by Dean James 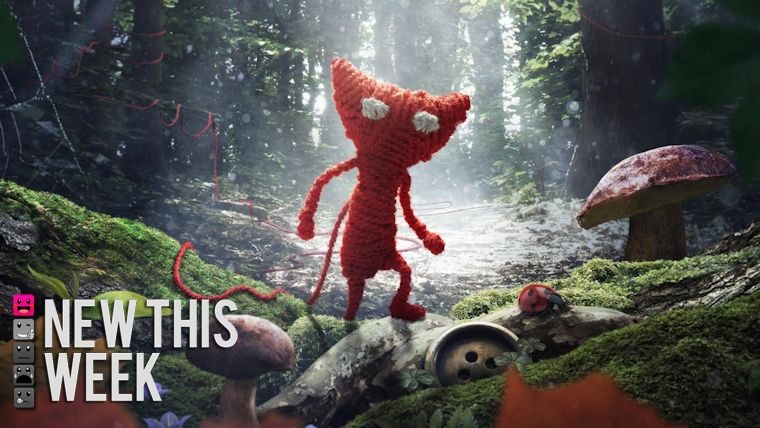 The 2016 gaming season is in full swing as we start off February with a bang, including a number of highly anticipated titles.

For the first time in awhile, we actually have a good number of retail releases this week, led by the last game in the Naruto Shippuden: Ultimate Ninja Storm series. Alongside that are Dying Light: The Following – Enhanced Edition and Assassin’s Creed Chronicles, the latter of which is a collection of all three of the side games, with Russia available as a standalone digital release as well.

Tuesday also brings us Unravel, which was first unveiled at E3 last year as a very unique offering from publisher EA. The very intriguing Firewatch is also available that same day.

The number of PC offerings is less this week than as of recent, but there are still plenty of them to be found, especially on Friday of this week.

Check out the full list of new releases below of what you can expect to be released the week of February 7th through February 13th.