The latest news in the world of video games at Attack of the Fanboy
March 14th, 2016 by Dean James 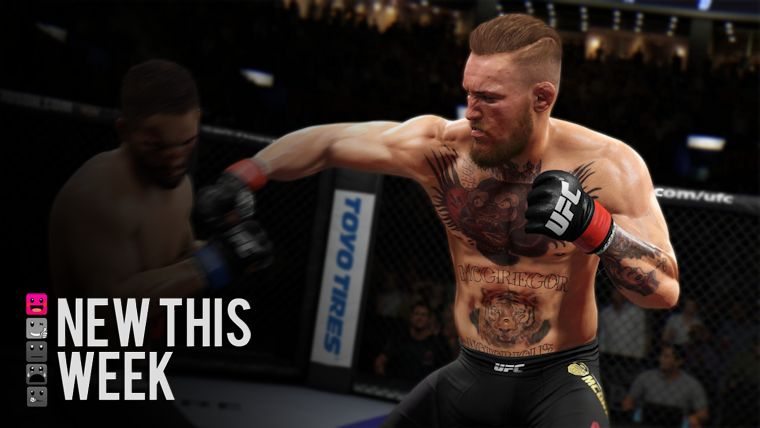 Coming off a week where arguably the biggest game to be released thus far in 2016 is definitely hard to match, but even without a game that will sell like last week’s The Division did, we still have some games that might interest you this week.

EA Sports UFC 2 is the developer’s second go around with the franchise and will be coming only to PS4 and Xbox One like EA is doing with some of their sports series.

Nintendo has essentially moved all of their big releases to Fridays over the last few years and that is certainly no different this week with the launch of Pokken Tournament for Wii U. That is not the only Nintendo release this week though, as we are also getting Mario & Sonic at the Rio 2016 Olympic Games for 3DS as well.

Check out the full list of new releases below of what you can expect to be released the week of March 13th through March 19th.