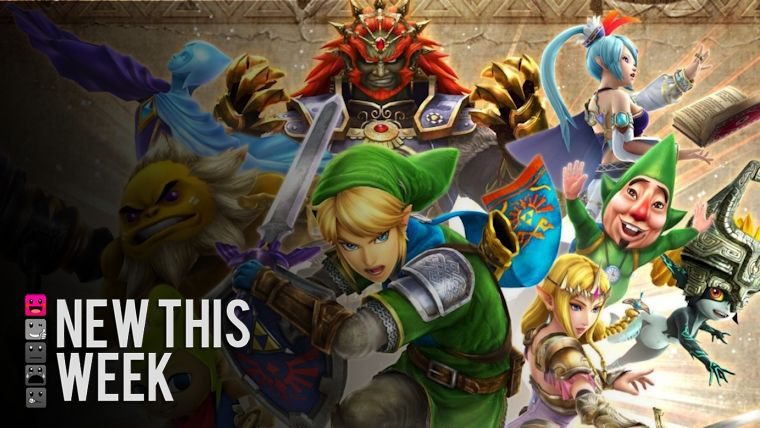 2016 has so far been a pretty good year for gaming, but this week takes a step back where there are very few major releases, though the smaller indie releases are plentiful.

The biggest release of the week is actually DLC, specifically the first DLC pack for Fallout 4 titled Automatron that is free for season pass holders or can be purchased separately.

Trackmania Turbo is one of the few physical releases this week for both Xbox One and PS4, along with a digital release on PC. This is joined by the digital release of Day of the Tentacle Remastered on Tuesday for PS4 and PS Vita.

The rest of the week is filled with a ton of different games, mostly for PC, but there is one other big release to end the week, which comes from Nintendo with Hyrule Warriors Legends for the 3DS on Friday.

Check out the full list of new releases below of what you can expect to be released the week of March 20th through March 26th.