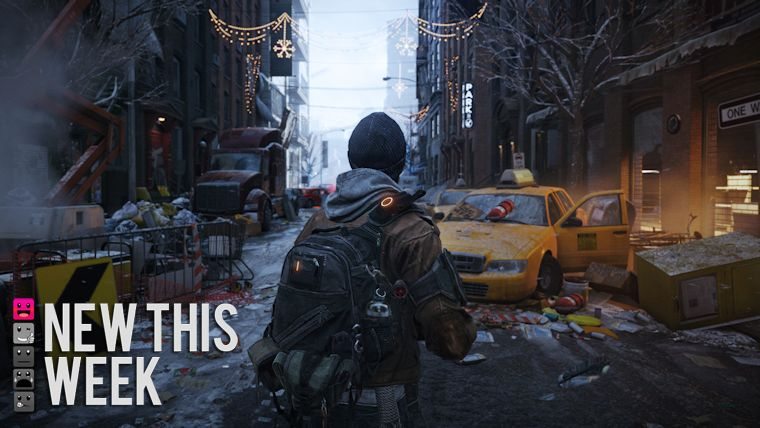 There are some weeks where the variety of releases are pretty balanced, but this week is the definition of one that is very top heavy instead with two big releases.

The biggest release of the week is easily Tom Clancy’s The Division on Tuesday, which hopes to be the next big online shooter that is more similar to something like Destiny than anything else in execution.

Tuesday also has a few smaller releases for PlayStation 4 like Action Henk and Blast ‘Em Bunnies, the latter of which also hits Xbox One later in the week.

For those that were not lucky enough to get the very limited Fire Emblem Fates Special Edition when it released a couple weeks ago, you can finally download Fire Emblem Fates: Revelation starting this Thursday.

Just like like week, we get a huge release to cap it off, this time with the Hitman reboot. This game is one that many have been waiting to play but still have reservations about, so it’ll be good for gamers to finally get their hands on it at the end of the week.

Check out the full list of new releases below of what you can expect to be released the week of March 6th through March 12th.