The latest news in the world of video games at Attack of the Fanboy
May 3rd, 2016 by Dean James 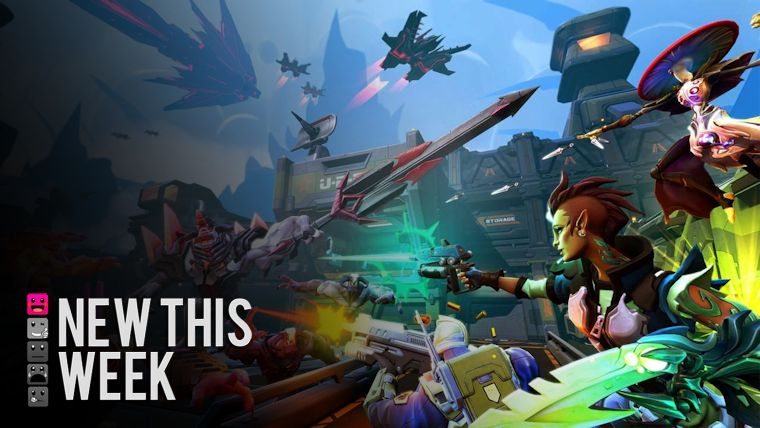 May has finally arrived and that means we have quite a number of big AAA games set to launch this month, with at least one coming out pretty much every week, though this is one of the lesser weeks overall.

The big release that is coming this week is that of Battleborn, Gearbox’s new online shooter that it hopes will capture the hearts of fans like its Borderlands series did in the past.

Besides Battleborn, Tuesday is nothing but digital releases like SUPERHOT on Xbox One, but PlayStation 4 gets the most of them that day with games like The Park and Shadow Complex Remastered.

The rest of the week is pretty much exclusively PC games, such as Hyposphere and Malus Code, though there is one 3DS digital game with Pocket Card Jockey

Check out the full list of new releases below of what you can expect to be released the week of May 1st through May 7th.