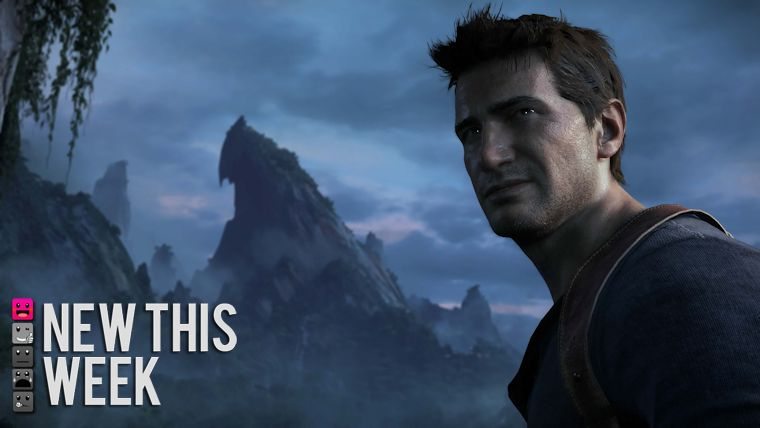 May may have started off a little slow last week with just one big game for the week, but it is really starting to kick into gear with some major new releases coming out pretty much every week this month as we start to get closer to E3.

The biggest release of the week is without question the PS4 exclusive Uncharted 4: A Thief’s End, which after a few different delays is finally here and lives up to the hype.

Other than Uncharted 4, Tuesday is pretty barren outside of the console release of The Binding of Isaac: Afterbirth, the PS Vita title MegaTagmension Blanc + Neptune vs. Zombies, as well as a few PC games.

Wednesday brings the Xbox One exclusive Raiden V while Thursday has Super Meat Boy finally arriving on Wii U. However, the release at the end of the week that many are waiting for is the reboot of Doom for PS4, Xbox One, and PC.

Check out the full list of new releases below of what you can expect to be released the week of May 8th through May 14th.