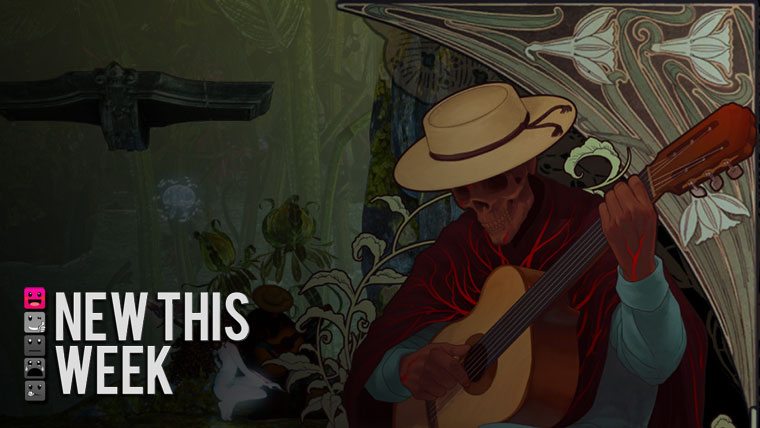 The dead spell of new video games in the middle of the summer continues once again this week. We have very few video games coming out this week, with a re-release of a game with DLC included being one of the headliners.

The PS Vita gets the release of One Piece Unlimited World Red this week, after just releasing on other platforms last week. Abyss Odyssey and Magic: Duels of the Planeswalkers 2015 are the biggest digital releases on both consoles and PC this week, with the former spread across Tuesday and Wednesday on different platforms, while the latter releases on Wednesday for all its platforms.

Check out the full list of new releases below of what you can expect to be released the week of July 13th through July 20th: