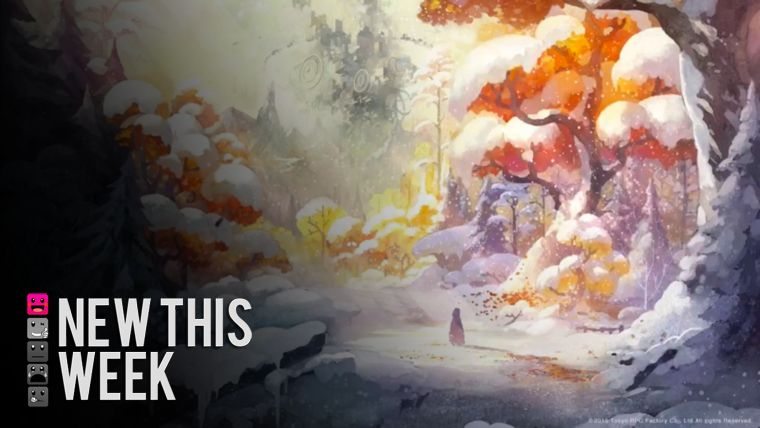 The weekly releases have been getting thinner and thinner lately, with many being games that many have never heard of. That is once again the same this week, with everything coming out being digital.

The big release this week is I Am Setsuna on both PS4 and PC, which take a journey back to the SNES era of JRPGs, complete with inspirations from the likes of Chrono Trigger.

Xbox One gets a few releases on Wednesday with Maldita Castilla EX, with a few other PS4 and PC releases as well, with the rest of the week mostly left to PC gamers.

Check out the full list of new releases below of what you can expect to be released the week of July 17th through July 23rd.