The latest news in the world of video games at Attack of the Fanboy
September 15th, 2014 by Dean James 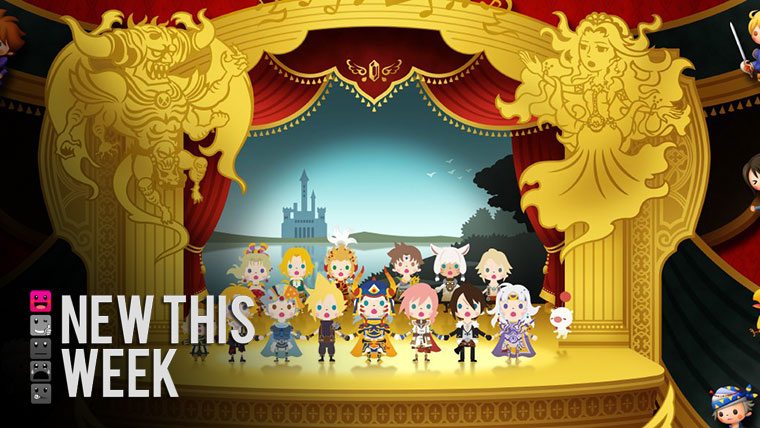 After the insane week of sales from last week’s headliner Destiny, this week’s batch of new releases is a little more low key, with some lesser hyped releases, but more overall now that they aren’t competing with Bungie’s latest title.

The Nintendo 3DS gets two releases this week, led by Theatrhythm Final Fantasy: Curtain Call, the sequel to the original game. For any Final Fantasy fans, this is one not to miss, as can be attested by our review of the game. It is also joined by the latest Cooking Mama game for the 3DS.

Those who like the Naruto series of games will be happy with Naruto Shippuden: Ultimate Ninja Storm Revolution for PlayStation 3, Xbox 360, and PC this week. RPG fans also have Fairy Fencer F to grab for PlayStation 3 if they are looking for a fun game, which can be read about in more detail in our review as well. Lastly, we have a ton of PC games to choose from, including Pro Rugby Manager 2015 and The Masterplan.

Check out the full list of new releases below of what you can expect to be released the week of September 14th through September 20th: