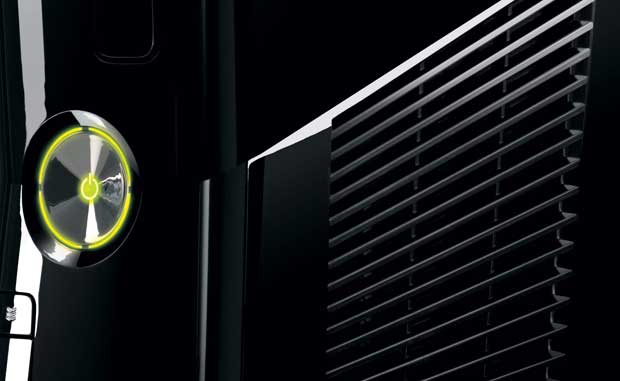 A rumor from the French Canadian readership for Joystiq recently suggested that a new Xbox 360 Bundle will be heading our way.  The great part about the new bundle is that it will include downloadable copies of five of the best that Xbox 360 has to offer.  According to the image, the new bundle is of the 250 GB variety, and comes packed with Alan Wake, Gears of War 2, Halo 3, Fable III, and Halo Wars.

The image which comes from a retailer in the region, is from Future Shop.  The bundle is said to go on sale tommorrow in Canada.  As Joystiq postulates, it’s entirely possible that this is a Canadian only promotion for the console, and with no announcement for the United States, it’s looking likely.

Though if you are planning on picking up a 360 in the near future, you might want to see if Microsoft offers the same deal to its US consumers.