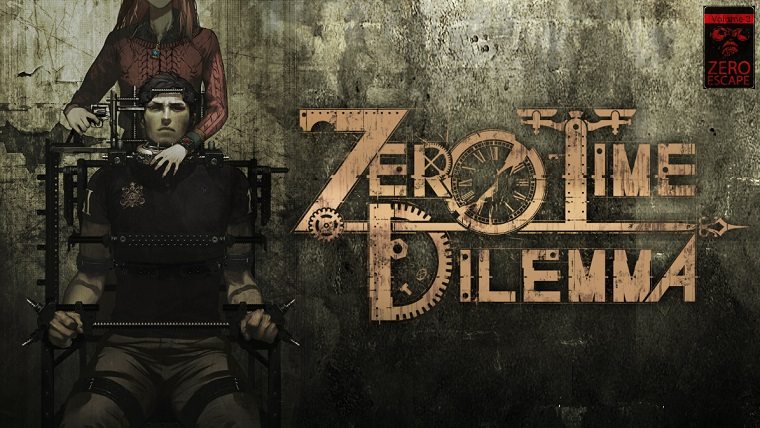 The Zero Escape series is set to be receiving the third entry in the series later this year called Zero Time Dilemma, and developer Spike Chunsoft has just unloaded a lot of new information via their website.

Thanks to Gematsu we have a direct translation of the content that you can check out snippets of below, while also learning that the first trailer for the game will be released on March 17th.

“This is an an adventure / escape game where a group of people locked up in a facility by a mysterious character known as “Zero” are forced into a death game.

The passwords required to open each X Door are revealed for every one person that dies. Will you kill the other team to escape through gimmicks prepared in the facility, or will you seek another solution?

The choice is in the hands of the player.”

All of the game’s characters are also detailed in the new information, which you can check out by clicking right here.

Zero Time Dilemma is set to launch for the Nintendo 3DS and PlayStation Vita this Summer.