Next Assassin’s Creed Game is Being Revealed Live Right Now

A taste of what's to come. 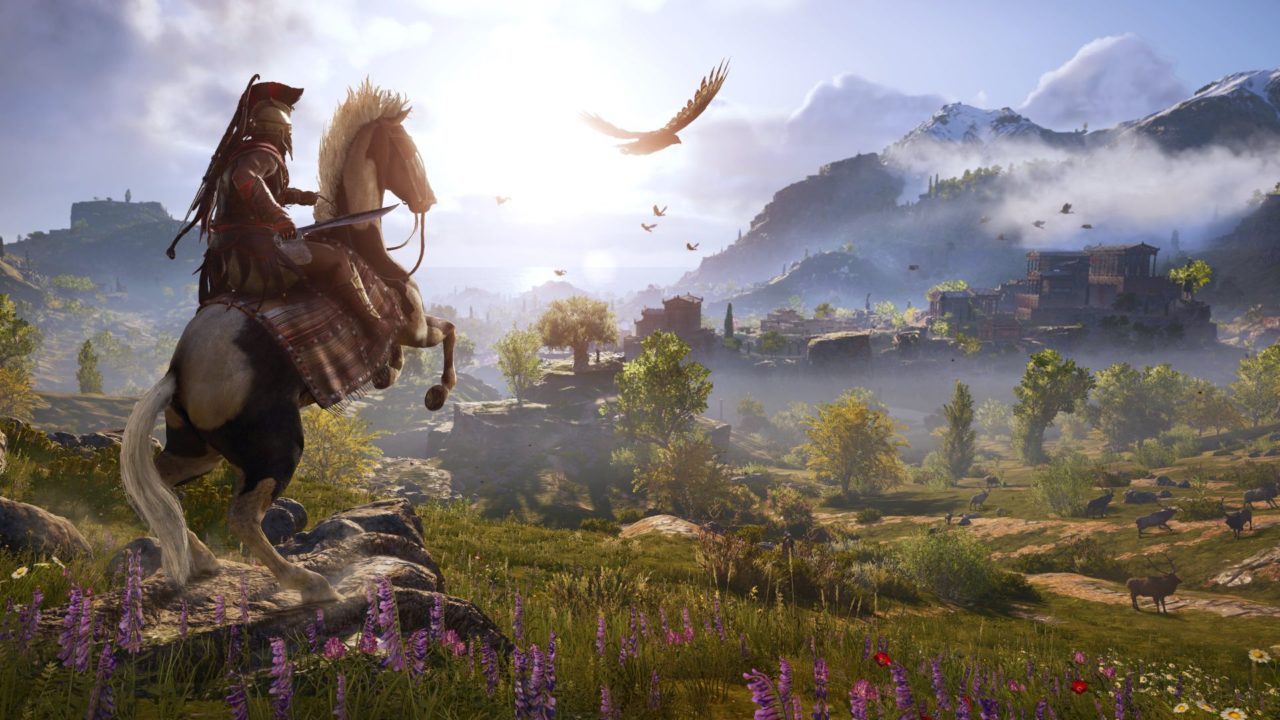 UPDATE: The game has officially been revealed as Assassin’s Creed: Valhalla and a trailer is on the way very soon. The original story continues below.

The next game in the Assassin’s Creed series is currently being teased with a live stream that will ultimately reveal the game’s setting after an art piece is completed. Ubisoft has brought on popular digital artist BossLogic for this stream, and he’s slowly piecing together an image of a landscape with a silhouetted figure standing in front of it. Once this image is completed, we’ll likely know what era and setting we can expect from this year’s Assassin’s Creed title.

Ubisoft took yet another gap year with the franchise after 2018’s Assassin’s Creed Odyssey, electing to release several DLC expansions and free updates for the open-world RPG in lieu of a new game. The next Assassin’s Creed game is heavily rumored to be centered around Vikings, translating the formula laid by Origins and Odyssey to a Norse setting. It’s practically an open secret at this point, with possible titles like Assassin’s Creed: Valhalla and Assassin’s Creed: Ragnarok being thrown around by speculating fans. Odyssey placed a large focus on naval combat, something the series has toyed with in the past with games like Black Flag, and a Vikings-themed Assassin’s Creed game would make excellent use of naval combat and exploration. The Norse setting was also teased in The Division 2 last year with an in-game poster featuring an Apple of Eden and the word “Valhalla.” 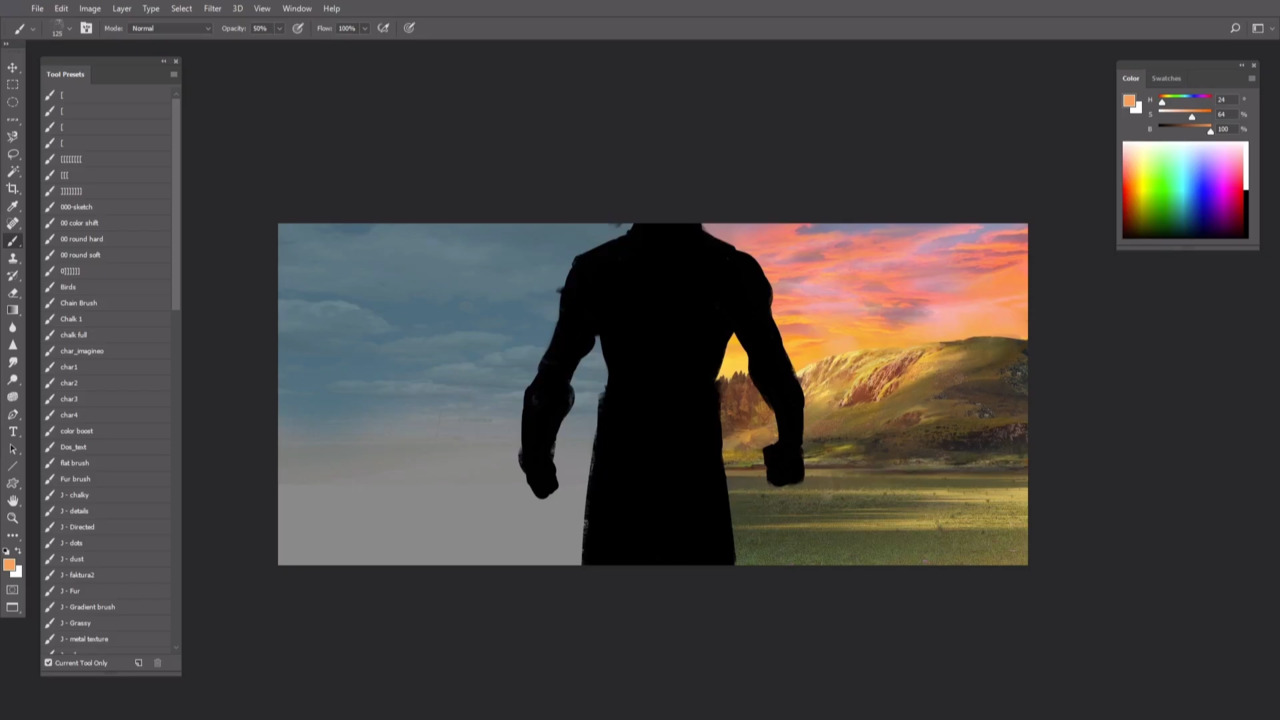 At the time of writing, BossLogic’s art piece is slowly coming together. There’s a dark, silhouetted figure in the center of the piece, likely the protagonist of the game, and a landscape is slowly being constructed behind the person. What’s interesting about the process is the fact that BossLogic has spent the majority of the stream constructing a lush landscape on the right side of the character while leaving the left side suspiciously empty, suggesting two possible settings or eras. It could also hint at an increased focus on the modern-day storyline, but this is all speculation at this point. Regardless, we’ll know much more once the artwork is completed.

This is all just a teaser for the next game (the stream is even titled Assassin’s Creed: Teaser), so we’ll likely learn more about the upcoming entry in the series sometime in the coming weeks.