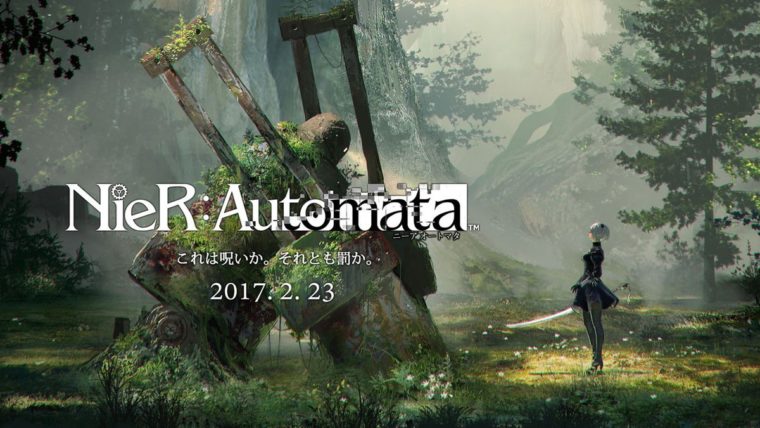 Square Enix has revealed at TGS 2016 the release date for NieR: Automata. The release date is for Japan, but it could be out around the same time worldwide.

As you can see from the image provided above, the release date for NieR: Automata is February 23, 2017. This is looking like a very busy month for Japanese games as Nioh and Persona 5 are all out in February 2017.

The new NieR game is being developed by PlatinumGames and is being published by Square Enix. The game will be available for the PC, PS4 and Xbox One. People have been waiting for the game for a long time since the first title came out way back in 2010.

As aforementioned, this date is for Japan, but hopefully the West gets it at the same time. Aside from Persona 5 and some other titles, most Japanese games are out simultaneously worldwide now. You can also look at the new TGS 2016 trailer below.