NieR:Automata Novels to Get English Translations

Long Story Short will arrive this year, while Short Story Long is expected in 2019. 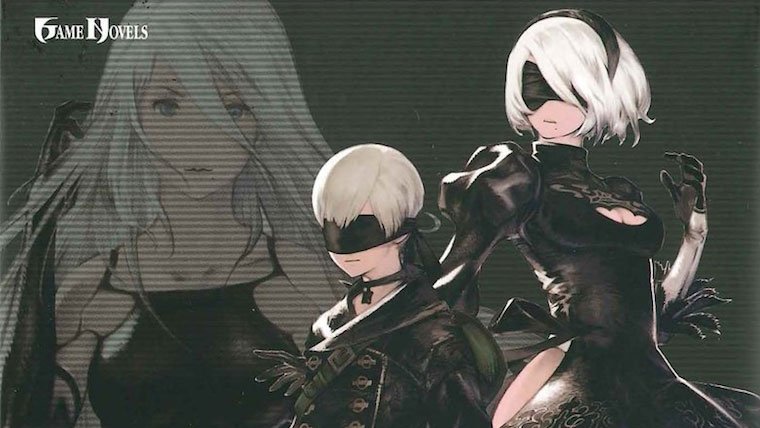 In 2017, after the release of NieR:Automata, two books based on the story and lore of the game were released in Japan. A Long Story, a novel written by Jun Eishima, was released on August 5, 2017 and A Short Story, a collection of short stories by Jun Eishima and game director Yoko Taro, was released on October 24, 2017. Now, English-speaking fans will also have a chance to enjoy these works, as they get translated as NieR:Automata – Long Story Short and NieR:Automata – Short Story Long respectively.

It was recently revealed by VIZ that they will be handling the English translations of these two books. Long Story Short is a novelization of NieR:Automata‘s main story, as written by Jun Eishima, who has written books based on Final Fantasy, Dragon Quest and another Yoko Taro franchise, Drakengard (of which NieR:Automata is technically part of), in the past. Short Story Long features a number of short stories, most notably a novelization of the stage play YoRHa, which tells the story of A2’s initial descent to Earth and was directed by Yoko Taro himself, and a short story that tells the events of the game from Emil’s perspective, as well as some stories that contain spoilers in their mere premises. Long Story Short is planned to release in October of this year, while Short Story Long is expected in 2019.