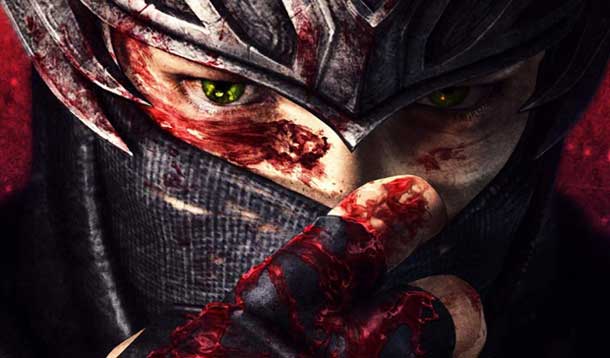 Ninja Gaiden III has been announced, we know it’s coming, and from the first trailer its a violent bloody mess of a game.  With E3 bearing down on us, and a likely showing of the game at the show, more details have recently surfaced about the game.  The PlayStation: Official Magazine broke new details about the long-running franchise claiming that Ninja Gaiden III will be running at a solid 60 frames per second, with more violence on screen than before.

Traditionally, the Ninja Gaiden franchise has been a difficult series of games to master.  In a recent interview, Yosuke Hayashi spoke about the new approach the developer is taking to make the game more accessible to all levels of gamers.

“We know that many fans feel good about the difficulty level, but we are taking a slightly different approach. It’s not that the game’s going to be easier – nothing like that. It’s just that we are trying to make a whole game, a more exciting game that can be enjoyed by anyone…  But at the same time, hardcore gamers will be able to feel and appreciate what the series is about.”

It looks like the motion controller plans for the game are still up in the air at this time.  Hayashi told the magazine that the game “may” have PlayStation Move support, but nothing concrete was divulged about how that would work, or even if it was a definite feature of the game.  You can catch the last trailer for Ninja Gaiden III below, and patiently wait until E3, where more specifics are likely to follow.